Who was born on March 30 can
rise high in life, above their area
of origin.

They long for power and recognition – and they can indeed get far. They have friends in high places. Their mind is gifted with great abilities. Their career will be quite peculiar, one of a kind.

They can stand out with their industriousness and bold actions. Enthusiasm-filled friendship takes a lot of space in their life, with love experiences having the same strength and zeal they show in other matters of life.

Noble, sensual, benevolent in their expressions of love – they fall in love quickly and enter marriage without much consideration – which can later become the source of unpleasantness. The best marriage partner for such a person is someone who is yielding and calm.

But if their character is more independent – then the relationship can take the form of a merry contest – useless waste of energy and time for petty conflicts. He needs a wife who is affectionate, gentle and adaptive, one who would admire his energy and activity, would not oppose him, patiently endure his outbursts and – following his footsteps – help him with the trouble he starts with his haste, excessive eagerness and rashness. She should also remember the details that he – in his run forward – easily misses. How to raise a child born on this day. One should not torment them, tease or force them to do anything.

When they are left alone and allowed to deal with their own matters as they please – they can be looked after as well. But when they become irritated, angry and reject all help – they have to left alone and not mocked – but treated friendly, persuaded as gently and genially as possible.

For the soul of such a child reacts to love and kindness with immediate obedience. So they should be guarded from irritation and all of their inherent mental abilities should be developed. Today’s birthday ensures overall success in undertakings and a lot of recognition. 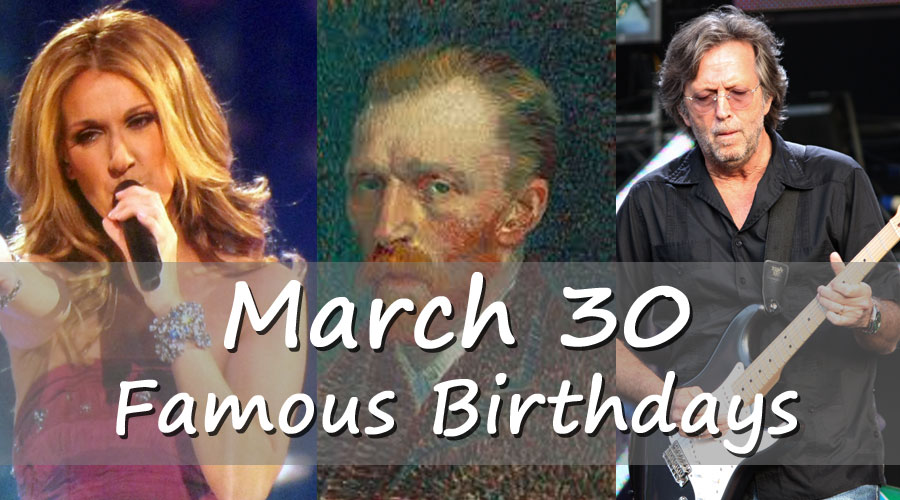