Who was born on March 25 is
benevolent, imperious – they long
for a position of dominance.

Strong, hard-working, predicting – they can skilfully adapt to the situation and conditions. They show artistic abilities and a love for everything that is new. They feel energized with the longing for changes and reforms they would like to see introduced everywhere.

Full of enthusiasm and decisiveness – they are impulsive and easily fall to extremes. They strive to stand at the front and rule at every turn.

They do not wish to be a subordinate and work under the direction of others or act according to someone else’s guidelines. They feel happy only when they can follow their own ideas and projects in life, and execute their own will. It should be admitted that they are very skillful at forming their plans, and their unusual intuition makes it easy for them to foresee the results of their every action, as well as of the undertakings of other people.

But they cannot always be a good executor themselves – so it would sometimes be better if they limited themselves just to forming projects and left implementing them to other people. They will achieve numerous victories in the dangerous adventures that await them.

They will rather owe it to the strength of their character and perseverance than a lucky coincidence. Their efforts will most likely be crowned with excellent results, good standing in life, and a constant success allowing them to live a life in comfort.

They will work for the ascension with a lifetime of effort. In the area of cooperating with others – even if they come across similar and like-minded people – they continually emphasize the importance of themselves, they only think of their own greatness and pay no mind to the feelings of others.

They have to step out of their way all the time if they wish to avoid misunderstandings. They should strive for greater tolerance and harmony in relationships with others, control their indiscretion and harshness of words. 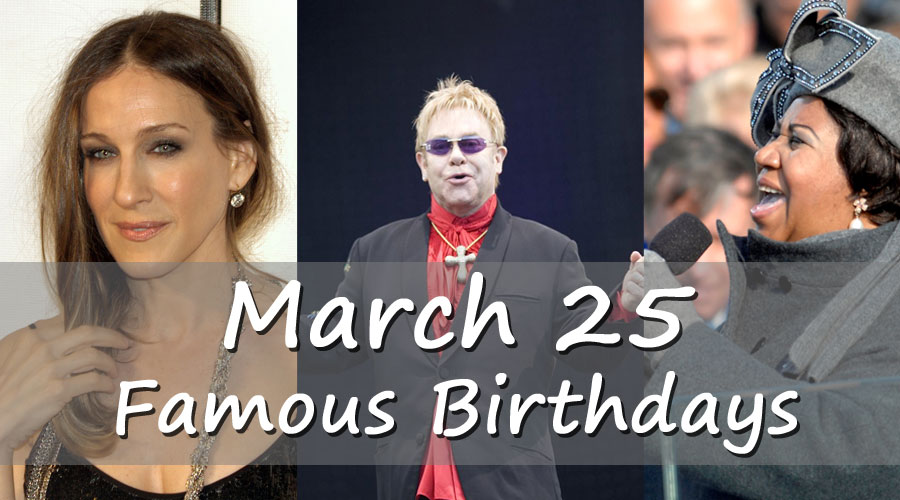