Who was born on March 23 is humorous,
talkative – they wish to avoid conflicts and
misunderstandings – but it does not always
work out.

They are a kind, well-wishing person. Their righteousness and loyalty can be counted on. They are not rough or cruel – and their behavior is peaceful and delicate. It should be added that they are quite impulsive and explosive in their passions.

They are generally liked, have kind helpers and companions, as well as helpful friends. They, though, enjoy solitude and solitary musings.

They always strive to let logic and common sense guide them in everything they do, they like serious studies and shows proficiency in science. When they become a scholar – they can significantly advance the area of knowledge they work on by using the previously determined methods and following the pre-set lines.

They are less skilled in developing new fields, introducing new conclusions and self-work – which lets others outpace them in this regard. They have certain conservative tendencies – not always able to adapt to the ever-changing conditions and circumstances.

They are definitely progressive – they use the latest advancements and methods, true, but always the pre-determined direction. They do not lean towards radical changes. They like arranging projects, collect information, form new plans, study work methods. Hard and effort-filled work easily discourages them. They are most happy if they were born before noon, possibly from sunrise to two o’clock.

Then, they can take full control of their fate, change the conditions of their life at will and rise above the sphere or their origin. Individuals born after the noon – from two o’clock to midnights – are more dependent on fate and have to adapt to the conditions.

The life of a person born on this day is significantly influenced by their parents, cooperation with others and marriages. Finally, the people born during the period from midnight to sunrise will enjoy prosperity in the last portion of their life. 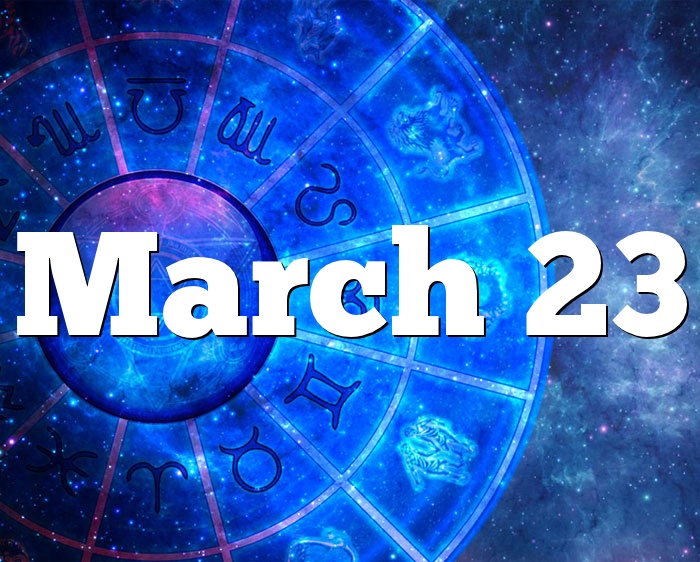 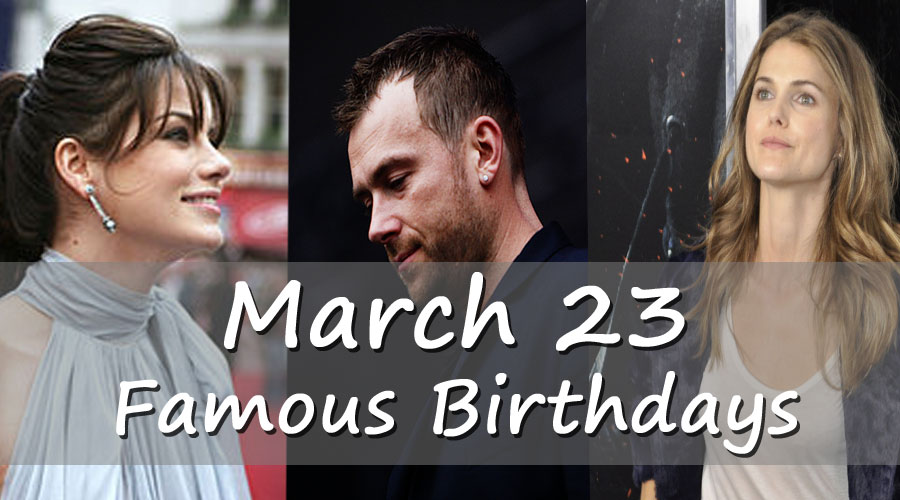