Who was born on March 22 has
self-confidence, enjoys sports and hunting and is
able to go far.

They feel ever-young and optimistic, for they disregard any obstacles of life and intrigues of their enemies. They immediately get to working on a task without thinking of its importance, full of confidence in their strength and often, naturally, doomed to failure due to lack proper preparation or incompetence.

Such hassle can backfire horribly, especially in business. They are a proud, warrior-like, clever, eloquent, touchy and, unfortunately, sudden person.

They have good organizational abilities, and their industrious and independent mind creates new projects all the time. Their enthusiasm is contagious. Other people seek their company, as they have all the appearance of originality. They are very independent in the way they live. They are always prepared to defend their opinion and show their power to others, show off their strength.

They can concentrate on anything that sparks their interest at the moment. Their mind is capable of achieving excellent results in sciences. Their body is strong, skinny, the eyes piercing. They are not a family perso n, they rebel against the authority of parents and wish to make their own ways in life. Although their thoughts often lack true originality – their brain is very potent and shows great orientation in life.

They can achieve especially excellent results in the area of diplomacy, as long as it is about quick decisions and solving the appearing conflicts. They show great variability – according to the requirements of the moment, agility and ability to adapt to the necessities in life.

A woman born on this day is lively, happy, interesting, independent, good-looking, interested in novelties, but she also demonstrates outbursts of anger and passions. She can be criticized by other women later in life. She usually marries quite early and has several children. 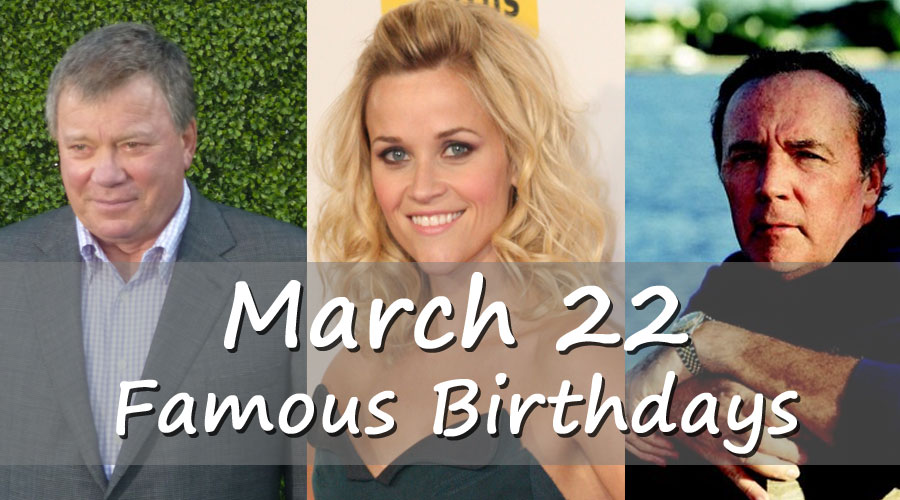