Who was born on March 21 is skillful at
arranging their projects and dislikes
being controlled.

They can achieve a lot and are capable of deeds requiring significant strength of character and perseverance. It should be noted, though, that they show more energy than goodness of character or purity of intentions.

Energetic, passionate, positive, arguing, not surrendering to any control – they are the maker of their own fate. They have a lot of individuality and originality to them – they wish to be the first in every aspect. They show jealousy towards their rivals, which does not make them a pleasant companion. Their demeanor is haughty, and the strength of their character lets them overcome adversity.

They are well-prepared for life struggles. They let their intuition guide them, rather than reason and it rarely leads them to a mistake. A woman born on this day, although she enjoys the company of men, does not feel any great longing for marriage – she is put off by the painful experiences of other women.

A man shows higher tendencies for marriage – but they will give it a lot of consideration before they decide to take that step. What should they be wary of. Of letting their energy be dispersed in too many directions. They should strive for concentration of their life goals. They are a good speaker, able to spark interest and enthusiasm in their listeners. Their words describe everything very precisely and draw sharp lines, going straight to the point. Such characteristics can easily lead to misunderstandings with friends and the environment in private life – but they are very valuable and very effective in influencing the crowds.

Their imagination is so lively that they often cannot tell the difference between reality and their ideas – so others might consider them unreliable and irresponsible. How to raise a child born on this day.

They are characterized by an unusually lush imagination which should not be hindered – for it could have a negative effect on the subsequent development of the child and disorient their nervous system. It is best to give them pencil and paper – let them write, draw, anything they want. It is a good way for their mental expansion to vent. 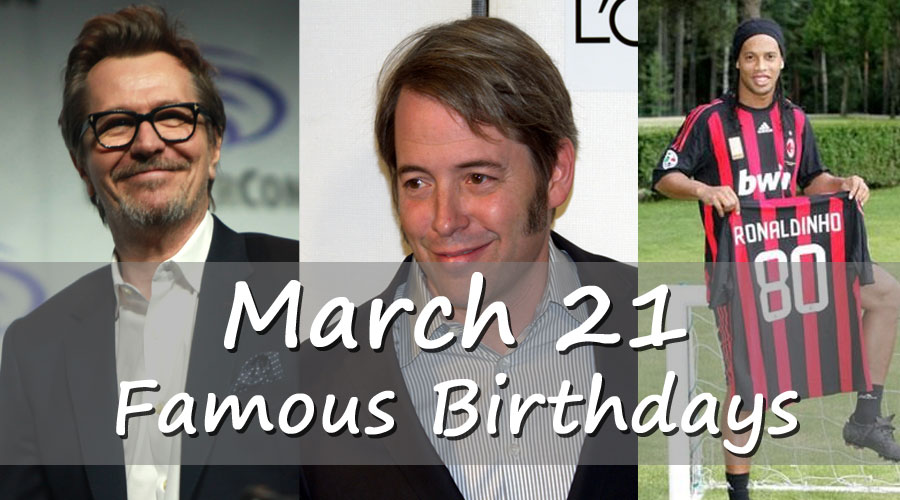