Who was born on March 20 is ambitious,
arbitrary – they pay attention to no
considerations.

Their mind is accurate, clear, neutral. They are a person of many talents, with great ambitions. They fiercely defend their views and beliefs. Their moral compass is often guided by egoism. They persistently stick to their own path in life.

Their passions are strong and often take hold of reason. What they can achieve with their outstanding ability is often spoiled by their lack of flexibility and giving no mind to any consideration.

Unless they achieve a high level of intellectual development – they show significant vanity, arrogance and egoism. Outstanding intellectual development gives them dictatorial tendencies. They are always very demanding, strict and unwavering, they can be rough and sometimes odd – but they can achieve a mastery in something is they put their back into developing their significant mental ability.

This birthday marks a landmark in a person’s life: they either will overcome the adversity and triumph over them or cause their own demise. They show a lot of skill in social and political matters, quickly outpacing othe rs. They know their capabilities and their mind very well, they make decisions so fast and show so much cunning in their actions that they can effectively fight people of much higher standing in every regard by using their momentary doubts or hesitation.

But when they come in contact with completely new problems and step out of the beaten yard of life business – they might turn out to be completely not up to the task and fail.

In love, they are demanding and conventional, sensual, egoistical and passionate. They do not stay faithful. A woman born on this day is usually independent, active and pays little mind to the world’s formalities.

Her life at home is not always happy. She is polite and noble towards their subordinates and children, she shows benevolence – but less thinking. They will achieve the best results in cooperation and marriage with people born from July 23 to August 24 and from November 23 to December 22. 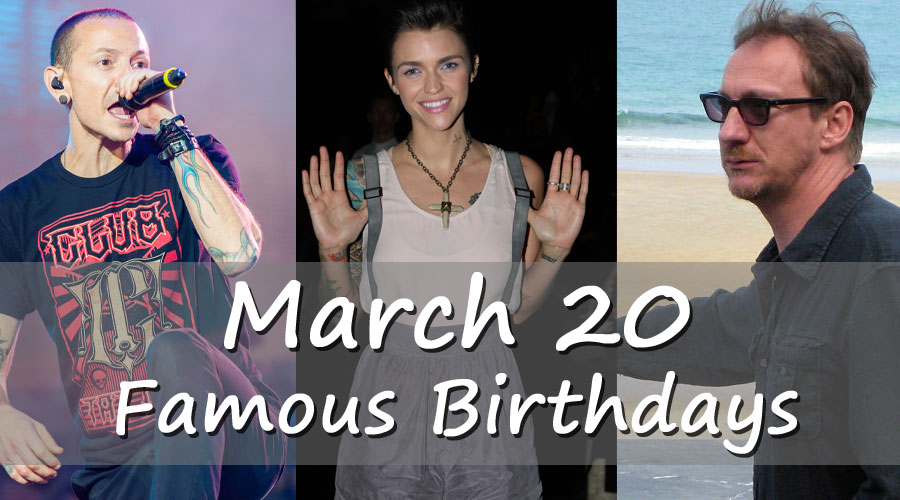