Who was born on March 18 can skilfully
use everything for
their own gain.

Their nature expresses a certain duality. On one hand, they are a very active person, cunning, clever, with significant diplomatic ability, always willing to stand at the front and lead others, as well as striving for always applying logic in their life.

On the other – they show significant sensitivity, nervousness, they give in to their emotions and distress, allow their environment to influence them.

They conjoin kindness with sneakiness and cunning. Such duality of character causes imbalance of character, which is often connected with sudden outbursts of anger. They are also troubled by anxiety, worries and general confusion. Their health is quite delicate. They catch cold easily, and the states of mental uneasiness have a negative effect on their organism. When sick, they are impatient and irritated. They are easily worried and expect the worst outcome. What threatens them.

That nothing can lead them to perfection and they cannot adequately develop their abilities due to mental deficiencies or flaws of character. They have certain secret intentions or hidden ideas that are essential false, and consequently all of their good intentions and efforts might go to waste. What should they strive for.

To concentrate and be silent – that will let the achieve inner power. The should also try to learn the art of perfect leisure and calming their nerves completely which might have a very positive influence on their health. How to raise a child born on this day.

The parents and educators should most of all prepare such a child for real life and not allow them to indulge in fantasies too much. Their mental capabilities are significant, they show significant alertness, cleverness, organizational skills, and their intensive mental life gives them ever-existing tendencies for excess and enlarging every fact through their imagination.

They are as proud as they are sensitive – they do not let anyone limit or control them. So they should gather their life experience on their own and learn to cope with reality. Instead of keeping them away from the hot iron the run towards – it is better to let them burn. Painful experiences will be a valuable lesson for the future. 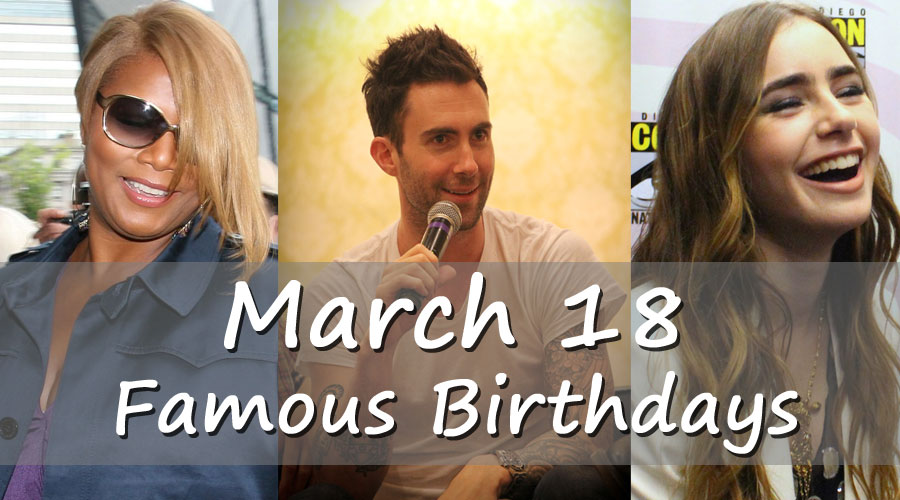