Who was born on March 17 can
achieve a good position, but it will be
in danger of a catastrophe.

This birthday divides people into two types – either a superficial or a deep and philosophical. Their nature is clear and distinct. They have close friends who will eventually turn out to be very helpful. They are also given protection by people of higher standing.

Socially disposed – they gladly fulfill their duties to others and would not like to cause anyone the slightest inconvenience. They are not revolutionary – they fully accept the existing moral and social systems, and gladly live up to them.

They also endure life experiences, limitations and pressure they are subjected to. They are humorous and able to find the funny side in everyone – they can cause dissatisfaction of their surroundings with their words. It should be added that other people most often do not understanding them and judge the unjustly, as they are not able to evaluate their good and pure intentions. What threatens them.

They can be thrown down by sudden and unexpected tragedy that undermines the results of their efforts and ruins their hope. So, they should be extra careful, and work hard to throw the seeds of their work on the wide f Will they reap the harvest? It is unknown. How to raise a child born on this day. The greatest efforts of the educators should be directed at developing the child’s will.

Sometimes they show a strange stubbornness, but it should not considered a sign of strong will and one should try to put an end to such sudden mental outbursts in them.

For it is often just a feeling of shame caused by their high sensitivity having been painfully hurt by someone. Because such children show significant talents – they should be taught early on to solve and decide about everything on their own based on certain principles described by the educators. The child will understand them quickly and put them into practice. 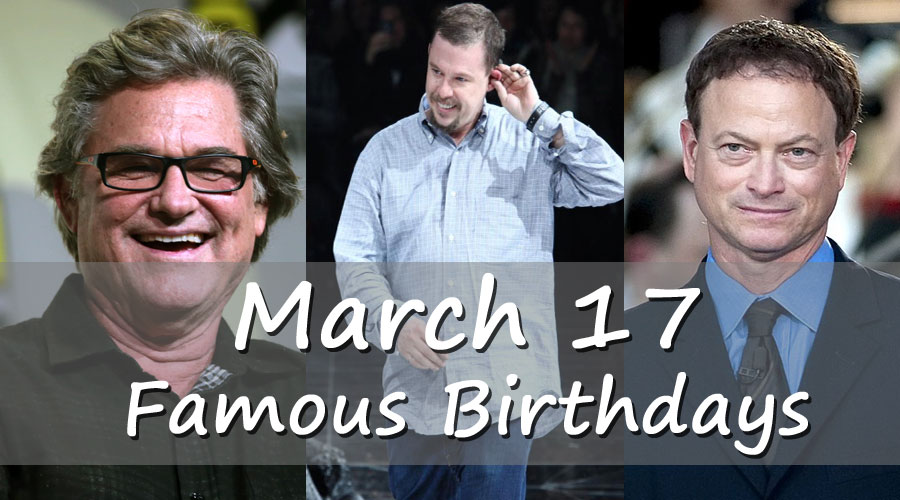