Who was born on March 16 is sociable,
happy, faithful – they can achieve victory
over their enemies.

They are a person who cautiously carves their way in their life – but this caution goes hand in hand with significant confidence in being secure from any surprises. For all their forethought and caution, their spirit is fearless and heroic, for their nature is essentially warrior-like, striving for victory.

Their mind is very inquisitive and clever – it allows them to conquer their enemies and neutralize intrigues. They show caution in defense and courage in attack, which lets them defeat the opposition.

Their organizational skills are remarkable, but they could show a bit too radical tendencies. They should not indulge in the details too much not to lose the whole from sight. In love, they are very sympathetic, enduring unpleasantness inflicted by their loved ones without hesitation. Capable of sacrifice and complete devotion – but they do not always stay faithful. But it is not active unfaithfulness, but rather passive, caused by sensitivity, sensuality and being strongly subj 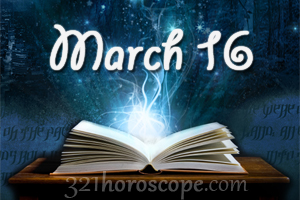 ected to the influence of the opposite sex.

Especially the women cannot resist their admirers. In this regard, the educators should pay attention to young ladies born on this day. Illnesses. The life force of such a person is not too great, and the organism is very sensitive – especially to communicable diseases.

One should take extra care in this matter. They fall victim to illnesses – they are usually some nervous indispositions, bowel weakness – sometimes pulmonary ailments.

They should beware catching cold through the feet, for which they might have a tendency. The should avoid strong medicine, for its effect on their sensitive organism is too potent and throws them off balance. Especially any kind of drugs may have a very negative effect on the organism functions and cause disorders, as well as harmful habits and later addictions.

They are kind to their environment, especially to those of lower standing, which is especially visible in their attitude towards their subordinates and service. They can fully appreciate their sacrifice and faithfulness, they might even be too forgiving and tolerant for them. 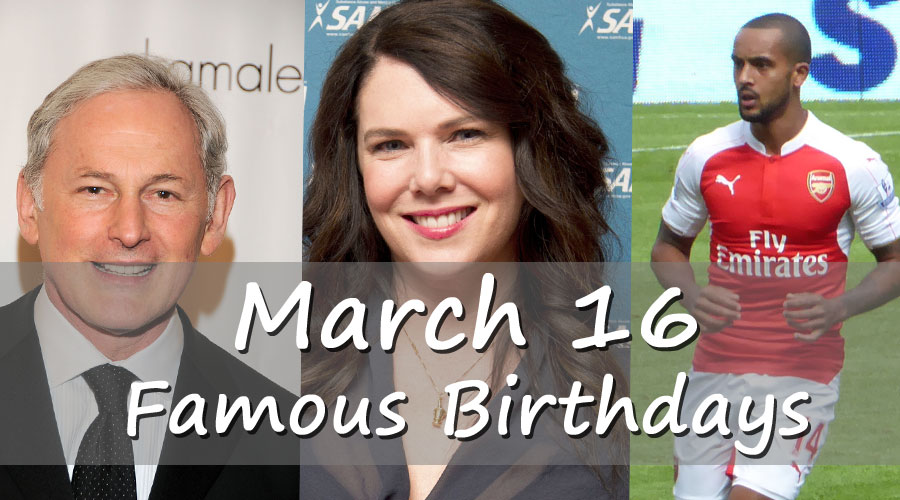