Who was born on March 13 has
critical tendencies – they do not believe
superstition, but they still cannot see the mistakes
of their loved ones.

They are slow to make a decision – but then, very persevering in realizing their goals. They are rather yielding, but when angered – slow to calm down. But they are never vengeful and do not show hate – only nobility and righteousness.

They are generally very harmonious, with significant analytical and critical abilities, sometimes uneasy, restless, careless. They are eager about their professional work. They are attracted by the sea – they generally like water, water sports and underwater walks.

They can achieve success in relation to water, fluids, sailing, drugs or music. This birthday shows dual characteristics. One side of this character is a strong individual with a clear goal and high ideals, gifted with significant intuition allowing for accurate prediction of events to come. On the other hand, a person born on this day can show weakness that is expressed by a careless life, pursuit of pleasure, gambling and emotions. How to raise a child born on this day. They should be discouraged from being wasteful. It is best to give them some money and later ask for a detailed list of how it was spent. That will give the child an idea about the value of material resources. they enjoy adventures in life and often do not see the mistakes of people they have feelings or sympathy for. They usually have influential and powerful friends who support them. But they will owe their wealth only to themselves.

They usually have quite a large family, several children, and often enter two marriages. They are so sensitive they often cannot tell the difference between their own feelings and those of others, ones that invade them and can completely dominate their personality.

Their indifference can be, on one hand, a calmness of mind convinced of unshakable confidence of their realized goals or, on the other, simple passiveness and carelessness or a lack of wider interests.

Such a person can show weakness manifested in a careless life, pursuit of pleasure, gambling and emotions, or in indifference of the lack of wider interests, vanity and self-love. 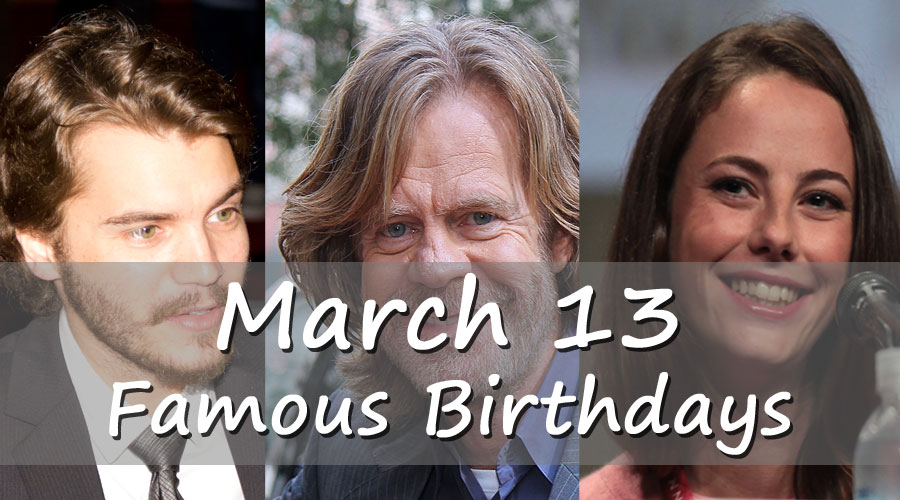