Who was born on March 11 is proud, warrior-like – they act cleverly and skillfully.

They are strong and haughty of character, with bossy demeanor that is far from peaceful. They are a prominent individual who acts quickly and skillfully. Their mind is inquisitive and sharp, and the executive abilities very high.

They are utmost decisive – when they direct their efforts to a single goal, they can attain excellent results. But still, they are not always successful in their private life. They continually construct lofty and fantastic projects thanks to their lush imagination.

There is rarely any person born on this day who would not have some special secrets or be involved in secret experiences. They can very skillfully learn the secrets of others, as well as shroud their activities in mystery, staying in the hiding and out of sight. They are very determined and stubborn, so their actions can be unnerving for individuals of a different temperament and character.

Although they cannot be accused of arrogance – it is difficult to satisfy them. It is even more difficult to learn their true intentions and what they are really after. They can carve their way through any adversity, with their unerring instinct leading them to their goal. Their life is full of unusual events and experiences.

Skillful, adapting, sympathetic – they enjoy changes and all things exciting. A woman born on this da y is very graceful, and her mental life is subtle. She does not always feel happy. What should they be wary of.

Their nature is often dual, with contradicting tendencies, and their feelings can be at conflict with the mind. Active, often dissatisfied – they show a tendency for arguments and conflicts and might be in danger of injury, especially during the night.

The duality of their life can also be expressed in them having been adopted on raised by people who are not their parents – possibly having two homes or two apartments later in life, or having two professions at once. 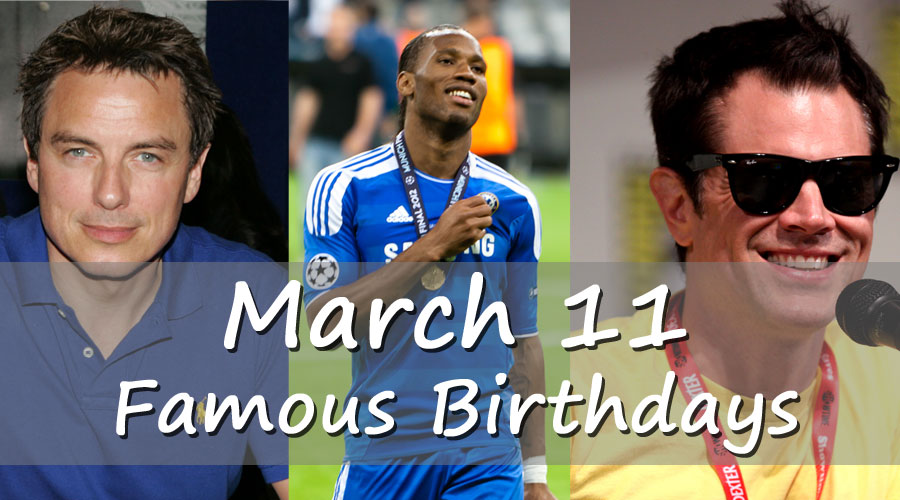