Who was born on March 10 is honest,
neutral – they highly value honor and
duty.

Wise, one who gladly takes up more serious studies – they can simultaneously conduct many business activities. They have a great number of projects and ideas – they can, however, express a certain indecisiveness or be changing when it comes to their realization.

They gladly fulfill their duties and defend their honor. They are trustworthy. They express artistic abilities. Kind and pleasant of behavior – but there is something odd to them. They can easily attain popularity i achieve social success. They can be a good lector, preacher, speaker, or a writer.

They are energized by good will, which is not always understood by their surroundings. Very sensitive to both positive and negative influence – they tend to experience disappointments related to hardships other people give them. It is somewhat the flipside of their popularity, but it should also be added that they silently endure that pain and do not complain.

They are not very arrogant – rather yielding. Modest, distinguished – they tend to express too little independence and gladly imitate others – they follow the paths previously treaded by numerous people. The flaws of this birthday include sensuality, tendency for comfort and pleasure. They often feel a strong need for freedom and ascension, becoming highly religious. But they can also succumb to resignation and indifference. Understanding their complex nature is difficult for others, but it should be added that they also find too hard to understand themselves.

Their surroundings often ask, when they see their calmness and quiet withdrawal, if it is indifference and obtuseness or a sign of deep wisdom. They should beware sensuality, as well as a love for stimulating or intoxicating drugs.

They are not careful enough when it comes to finances – for they are a great proponent of pleasure. They also do not take care of their health enough and easily fall victim to nervous turbulences. 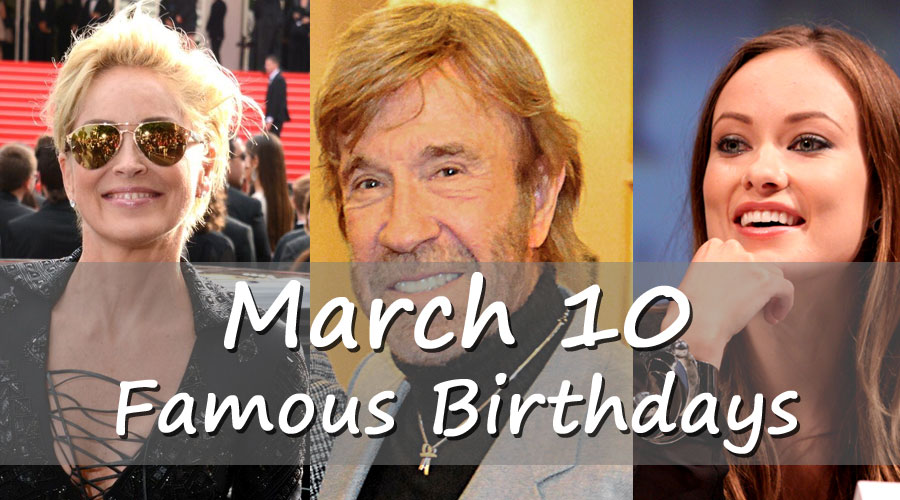