Who was born on March 1 strives for freedom and does not like limitations.

They are a fair, impulsive and brave person. They are quite industrious in their actions, occasionally having careless spells putting them at risk of danger. They have a very sensitive mind and intuitively feel the happiness and sadness of other people. They feel energized by the need to help those who suffer. They hate limitations – and when they are at risk of them, they feel very restless.

They exhibit artistic abilities, and the range of their mental interests is quite wide. They feel attracted to everything that is unusual and romantic. They gladly live under water and go on long trips to enjoy beautiful views. Beauty in all of its forms strongly influences their soul. They value solitude and moments of quiet contemplation – especially when they are misunderstood and unappreciated by the environment, which happens quite often.

They are a f aithful friend who can sacrifice for their loved ones. They have a lively sense of humor and certain satirical skills, thanks to which they are able to touch the feelings of those close to them – without them even having to want it. They do not wish to harm and bother others.

A woman born on this day is submissive and emotional, able to show a lot of devotion and sacrifice for her loved ones. She enjoys comfort, entertainment and pleasure – but she often does not show a wider spectrum of mental interests for all her benevolence and helpfulness.

The flaws of this birthday – irritations and rather sour moods. Such a person has the capability to neglect their duties for entertainment and pleasure. They should try to be always composed. For when they lose their calmness and surrender to their passions – they can be at risk of danger and be dominated by the will of individuals stronger than them. 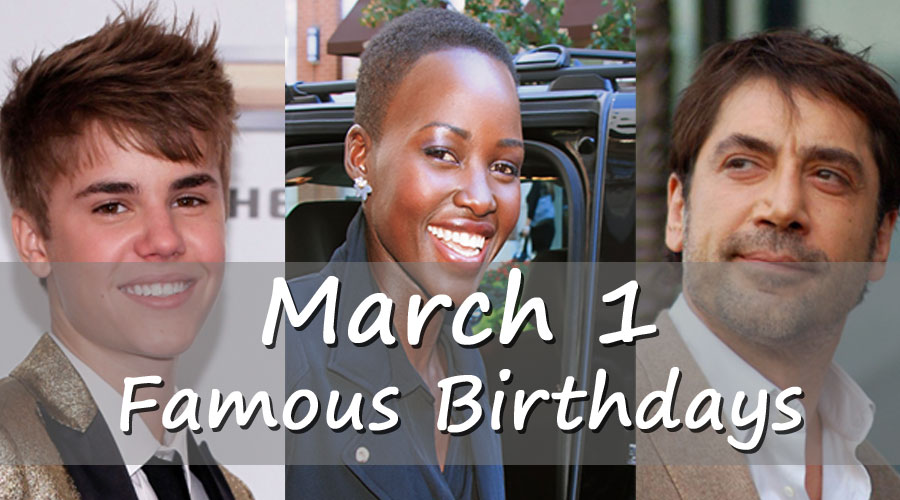