Who was born on June 4 likes to change their place of residence and profession.

They can form excellent arguments and lead – which lets them influence their surroundings in a significant manner. They are a person with an open mind, with abilities leaning towards philosophy. Their mind is unusually clever and subtle – but not devoid of craftiness.

They are usually interested in all things latest and progressive – and if something loses its novelty, it ceases to be interesting. At this point, they look for new areas for their mind’s expansion.

Their outstanding abilities of adapting to the circumstances and needs let them achieve greatness. However, it should be added that they do not enjoy any work that is too monotonous and repetitive, which would not let their intellectual ability shine.

Their pleasant character makes them likeable by their surroundings. They make the most of their travels – both mentally and materially. Faults: Their demeanor, however, is quite disharmonious. They hesitate, do ubt and often succumb to illusions – which they should fight.

They wish to make a fortune very much and spare no effort that could lead them to it. What threatens them? Although they are very careful and care for themselves and their interests – they can be cheated by others or let down by their own abilities. What should they be wary of? Because of their unscrupulousness in pursuit after material goods, they can fall into dangerous situations. A child born on this day should be guided by love.

If their educators do not feel it, they should avoid harsh conduct anyway. For a child born today is best influences by their thoughts and development of intellectual abilities. Their mind is very developed, spacious and absorbent. 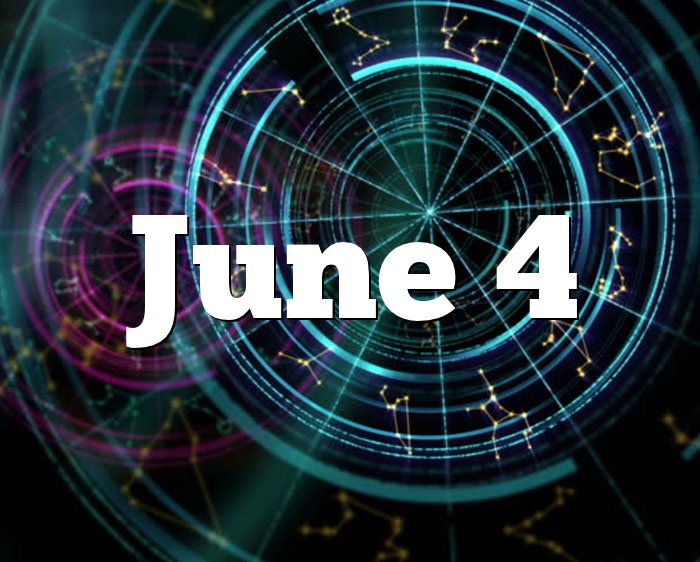 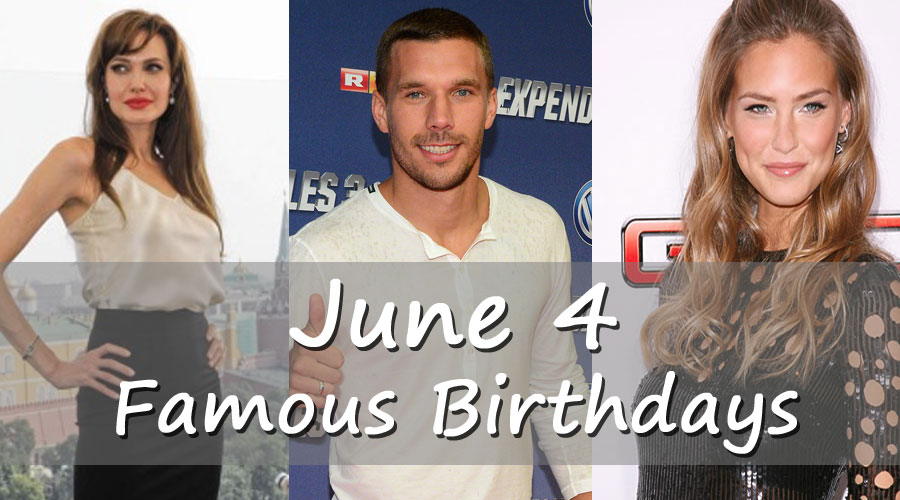