Who was born on June 3 likes to change their place of residence and profession.

Clever, talkative, lively and with a knack for travels and change of space, with certain tendency for nomadic life. Imperious, restless, active, full of energy – they show diplomatic abilities and can skillfully find their way around various life issues thanks to their perspicacity.

They often show a certain ancestral prde – although they usually gladly sacrifice for others, and their sensitivity and significant emotionality make them easy to be led astray.

But it should also be noted that their character expresses a certain duality – at one time they are hearty, friendly and attractive to others – and another time they are indifferent, cold, capricious. The best profession for them is related to intellectual work, printing, journalism, teaching or traveling.

Their flaws: They are s omewhat vengeful, irritable and too easily upset. They enjoy barren discussions and irrelevant disputes. These flaws are more prominent in people born during the day. But it should be underlined that their intellectual abilities are unusual, education and culture can get them very high, for which they are internally driven. What threatens them?

Cooperation and relationships with others will turn out dangerous for them. It might eventually turn out that they cannot reach their goals due to them not being specified enough, to excessive changes, be it internal or caused by life events. In such a case, their life, being of no use for themselves and for others, is spent on distractions and entertainment. 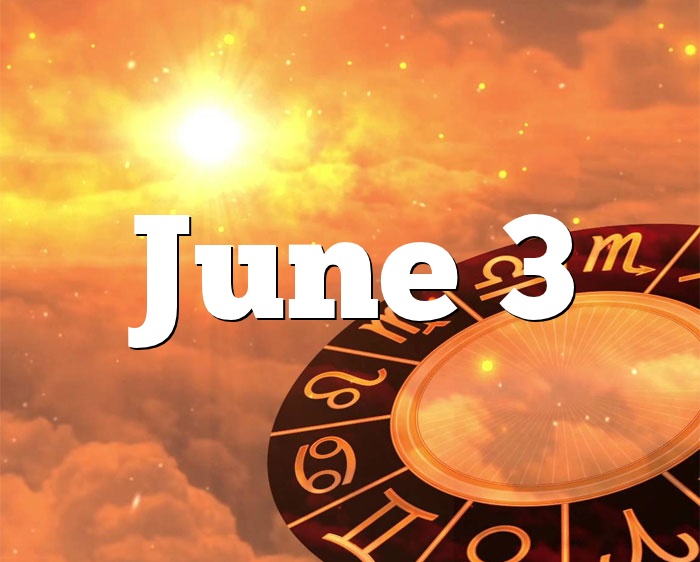 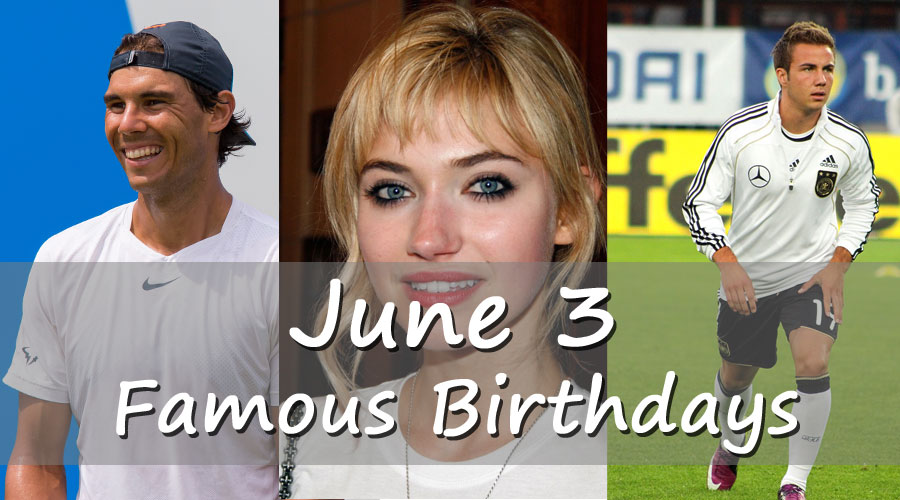