Who was born on June 29 is stubborn,
imperious, energetic – they can achieve
greatness.

Their mental abilities are strongly developed, they are an intellectual, inventor, with extensive life experience. They care deeply for their honor and reputation, able to achieve general recognition. Their organizational abilities are prominently developed, using clear and logical methods at work.

They are an individual, albeit with a slightly tyrannical demeanor.

Also, a person born on this day often becomes a worshiper of blind force, caring little for the feelings of other people and aggressive. At that point, they push forward with little regard to the merit of others.

They are imperious and energetic, capable of being unjust and troublesome. When opposed by someone, they can be very fierce and egoistical. They defend the interests of their family, especially children, with great ferocity. r the elderly, find interest in older customs, the ancient and extraordinary things.

They also like to collect souvenirs and everything that can remind them of the past. It should be added that this birthday yields two types of people: one is passive and lazy – the other ambitious and indefatigable.

The latter, although they might seem a little slow on the outside, are very stubborn and resilient, able to outlast individuals who appear more energetic on the outside.

Flaws. They cannot control their impulses and desires, they are an egoist. In life, they gradually achieve a position that grants them influence and full power they can skillfully use.  Who was born today, even if they come from poorer spheres, can rise high in life, to a position where they need not fear their rivals. 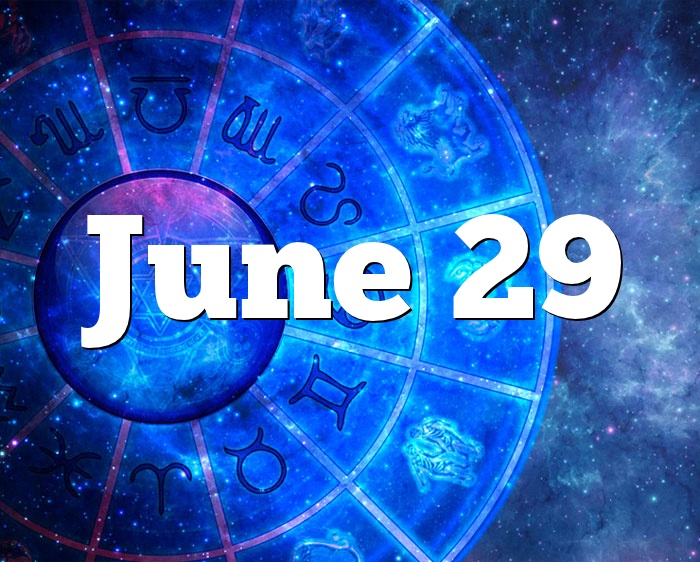 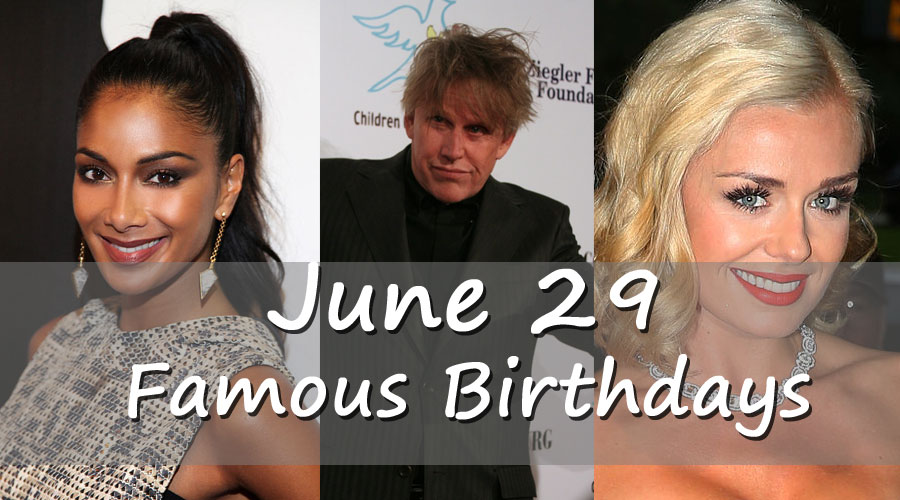