Who was born on June 26 is
restless, eccentric, they enjoy
going over the top.

Their character is quite unique, often very original. It might turn out that they have some special abilities that are rarely met among ordinary people, or deal with some unknown studies.

It can also happen that they achieve a high level of intellectual development and outgrow their environment which is unable to understand them.

At that point, there is a great gap between themselves and other people.

In any way, a person born on this day is contemplative, deep, fond of musings or serious studies. Although their intellect is unusually sharp, their emotional life is also very strong.

Therefore, the character of a person born today, for all its depth and mental abilities, is subject to a very strong influence of senses, which might lead them astray. They can love very strongly, be a perfect colleague and a good fr Very sensitive, quite frugal, persevering and ambitious. They usually have a good musical ear. They wish to enjoy the good things in the world and do not want to give anything up. Despite their intellectual abilities, they express materialistic tendencies.

At the same time, their nature is restless and eccentric – which often makes them fall to extremes and go over the top. They are capable of excesses due to strong impulses and emotions, which might even put them at risk of twists of fate. They are sensual, and their thoughts often embrace lust.

They pursue satisfaction of their sensual desires, which brings turmoil or twists upon them. Their fate is usually varied. 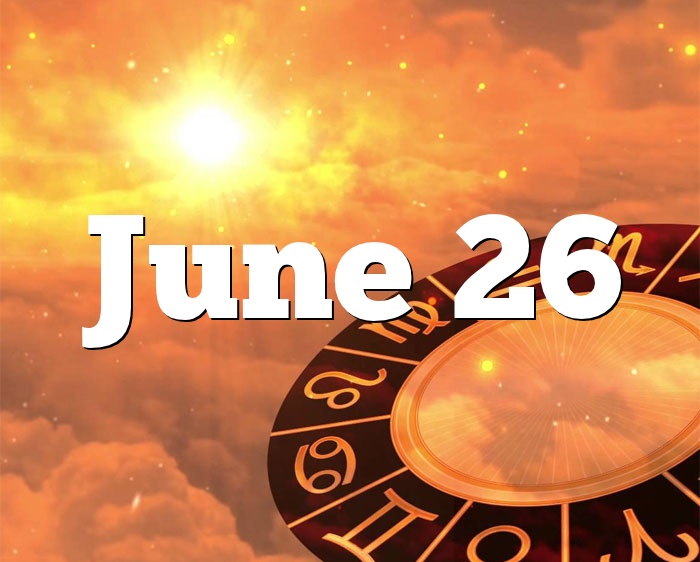 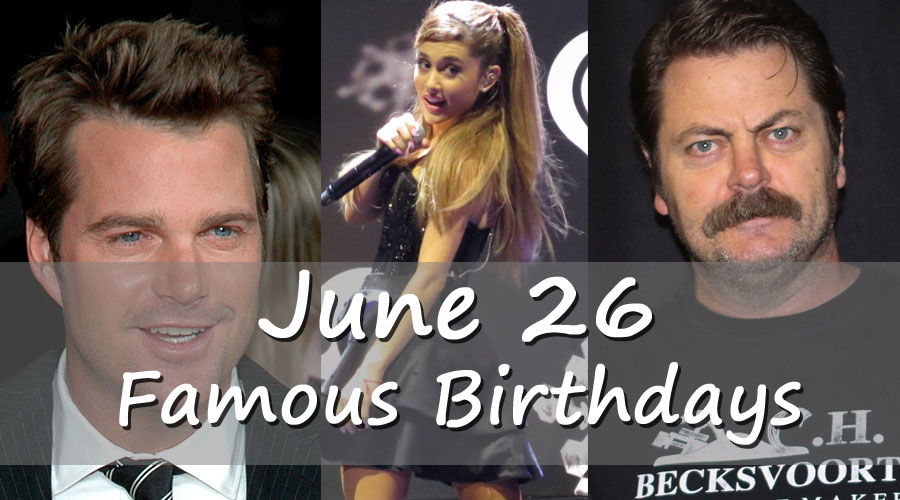