Who was born on June 23 is subtle,
perceptive, they know how to influence
their environment.

They are a sympathetic person with peaceful demeanor, satisfied with themselves and their life. They are quite levelled and cheerful of character, which is especially observable in later age. They have a great gift of perception, and their significant intuition lets them skillfully guess the hidden and unclear issues.

Subtle, sensual, they enjoy appearing publicly and fascinating crowds. Their demeanor is sensitive and loving, they can get strongly attached and gladly sacrifice for other people.

So, they are usually happy in love, and their marriage is quite harmonious as well. Their profession requires them to travel far. They feel bonds of sympathy between themselves and the society, they are attached to their country, as well as to their relatives and closest family.

They often live in one place for a long time, they especially enjoy live and take walks by water. They can skillfully arrange their life and make a clever use of their wealth that they amass gradually.

So they achieve prosperity most of the time. It might happen that the first part of their life is less fortunate, especially their youth can be filled with hurtful experiences. However, their career stabilizes in the second part of their life and gradually strengthens, with themselves feeling better and better.

The flaws of today\’s birthday include a certain vanity and frivolity. A person born on this day needlessly judges people by their superficial appearance. 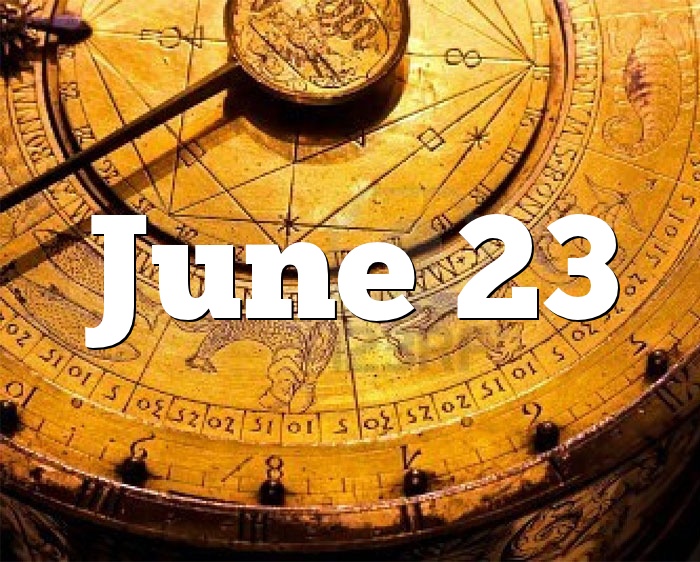 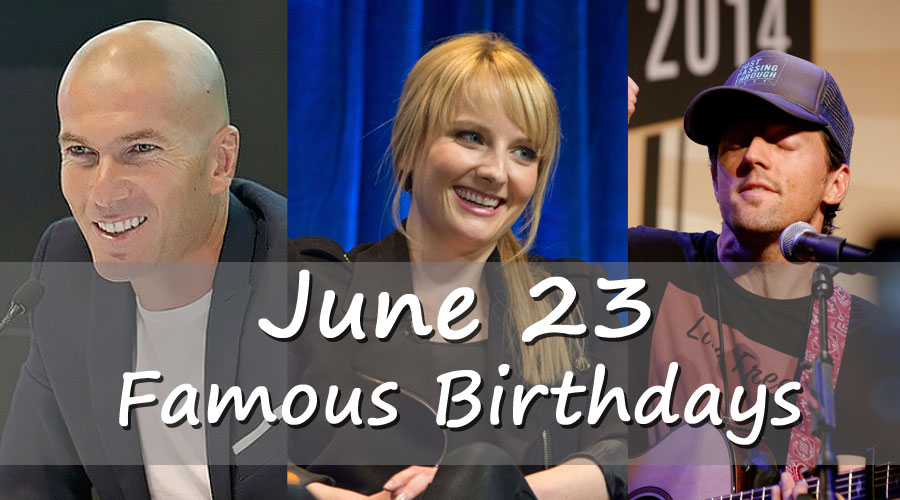