Who was born on June 20 is
decided, dexterous, active, yet enjoys
getting lost in daydreaming.

They are dual, restless and nervous of nature, but a person born on this day is always gifted, they wish to develop mentally, gather knowledge and strive for subtlety. Although their character is quite inconsistent, their mind is exceptionally active, constantly preoccupied with thoughts, projects, plans, etc.

They often change the object of their interest, which also changes their profession. Industrious, changing, they look for happiness in the world yet not always find it… It often turns out that they are basically a dreamer with their head in the clouds. Quite impulsive, they can also be decisive and imperious.

They are gifted with various abilities and even talents, and even though their demeanor is often positive, striving for authority and dominance over others, they can exercise their power kindly, without insulting their subordinates. Flaws. and gladly follow other people’s projects and thoughts, which puts them under the influence of their environment.

Their demeanor is nervous, restless, often straying towards pessimism. So it often happens that their lack of perseverance and self-confidence makes them abandon their various intentions and unfulfilled projects.

It should be concluded, however, that they are characterized by a certain strength of will and self-dignity, maybe some ancestral pride. They are naturally hard-working and strive for an appropriate position. 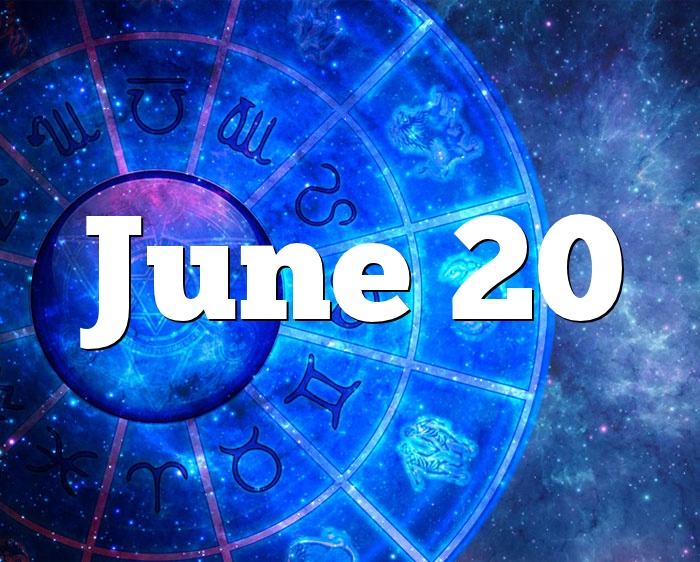 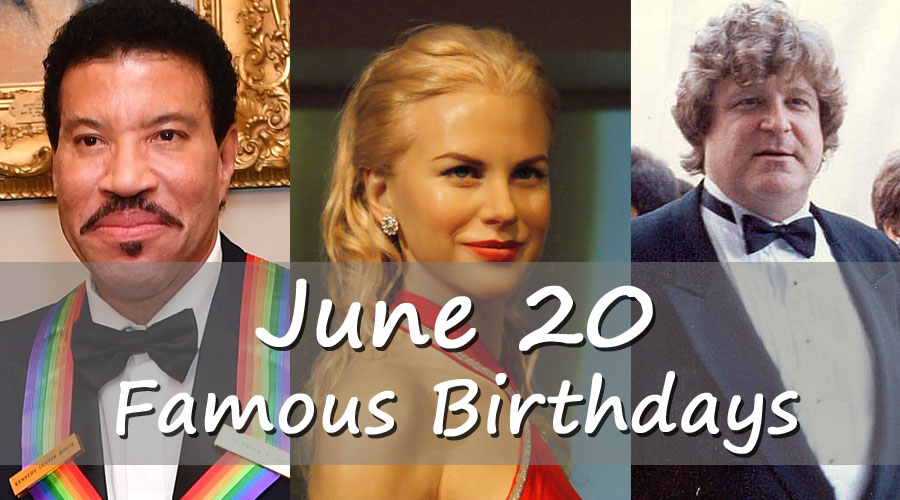