They are characterized by intelligence. They wish to comprehend everything with their thoughts, they reason and explain very eloquently, expressing oratorical and leadership skills. They are an excellent polemicist. They also have satirical skills and ably defend their opinions, rolling out argument with sarcasm and humor.

Truth be told – they are often too sure of their wisdom – they think they are always right and know everything!

They take interest in everything and have at least some knowledge of it – but often not delving into anything deeply… This constant change of interests grants them satisfaction for some time, but then they are in for disappointment. They are inclined to constantly change their mind. 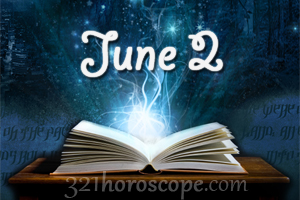 They also often balance between two contradictory beliefs. Such duality is often found in their life, and even women born on this day often go through two marriages or several longer relationships. But it should be made clear that, for all the volatility of the psyche of a person born today, their feeling are righteous and stable – for they are a very noble person. Full of hope, they life more through thoughts than senses and thoroughly plan their future.

They also like to experiment and show capacity for mechanics. What threatens them? Most of all, they are in danger of losing love ones or going separate ways with them. Due to circumstances that cannot be overcome – they will miss out on various positive opportunities.

They recklessness puts them in danger of pain and loss. Resourceful, intellectual, full of temperament, a good speaker – at the same time, distrustful and hesitant. They can achieve a certain extent of social recognition through philanthropic activities. 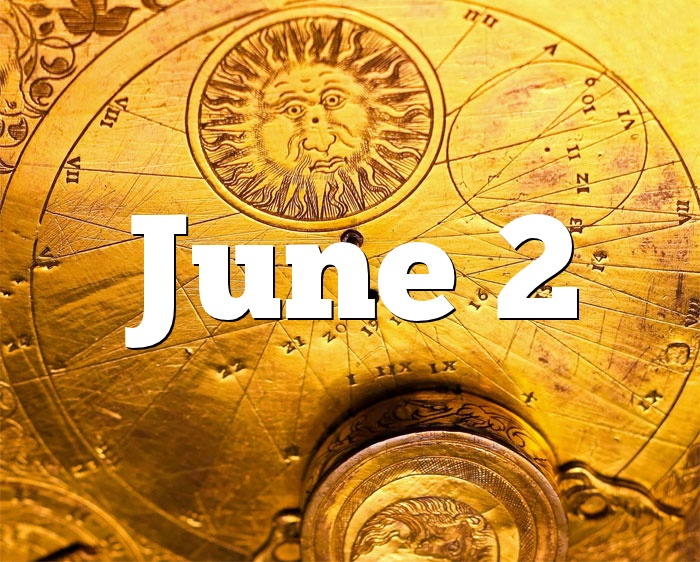 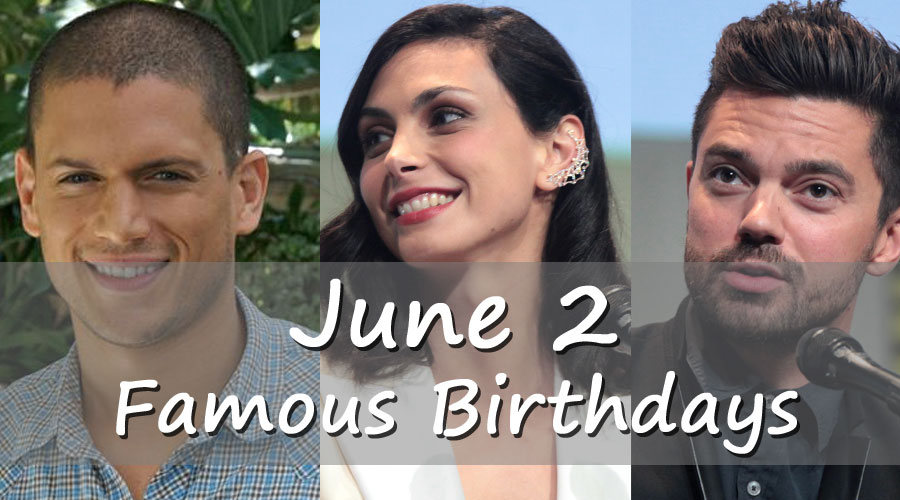