Who was born on July 6 is sensitive,
subtle, sensual – they know
how to cooperate with others.

They will have no shortage of ideas and projects to implement in life, vastly successful ones at that. Humorous, extensively talented – successful at whatever that touch. It should be added that they are a righteous person with high and pure ideals, noble and often poetic demeanor.

They like all things subtle and artistic, and marvel at the beauty of nature. They are tarnished by strong emotions, and their sensual life is very intensive.

Their unusual sensitivity makes it easy for them to form friendships. For they understand the soul of their friend well and help them with their experience. They have a great love for cooperation with others. 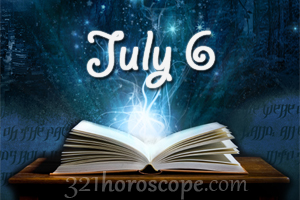 Their prominent abilities make them a good possible astronomer or biologist. They also show a talent for applied arts – especially goldsmithing. They are greatly attached to family traditions and remain in strong emotional relations with their relatives.

Their family usually enjoys general respect. Elevation often already awaits them in their youth – and sometimes they inherit an influential position. If their birth is more humble and outside of a family enjoying respect and prosperity – they marry an individual of much higher social standing or one who enjoys fame and recognition.

In any case, they can acquire a good life position. Generally, they marry quite early, often a person with love for fine arts. 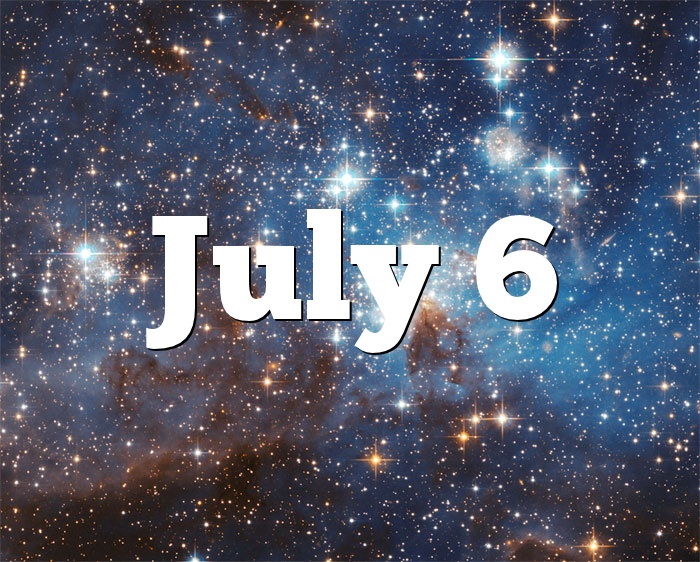 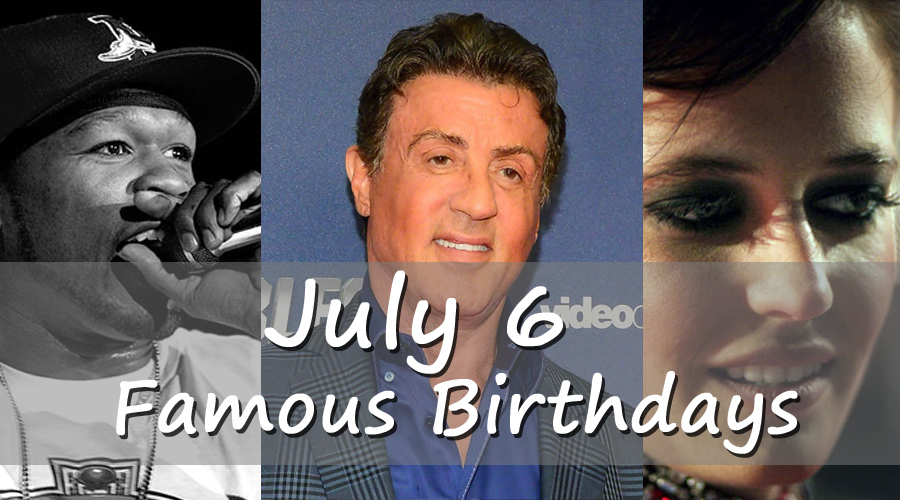