Who was born on July 23 knows a lot about people and value freedom above anything else.

Although their mind is lively, alert, clever and eager, it is also undaunted and willful, easily susceptible to deep emotion. Industrious, a bit brash and very intelligent. They value freedom above all, caring little for the opinion of others.

Paying no attention to their environment, they go through life their own way, and their strong belief in themselves and their abilities sustains them in life struggles. They are characterized by their accurate judgment of people, show significant intelligence and exceptionally strong sense of justice. Although they are excellently versed in human nature, they cannot control themselves, for their feelings are too hot and deep.

They gladly live with memories, conduct historical studies and reminisce about the past. Attached to family traditions, a bit mistrustful towards modern people and times. They are deep of nature, silent and withdrawn. 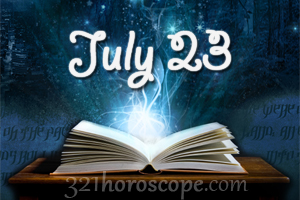 They reluctantly get rid of certain things, unless they receive something else and better in return. What threatens them. They might be in danger of difficulties related to long travels.

Flaws. For all their self-confidence, their mind is changeable and unstable, showing tendencies for changing the set direction all too often, which might eventually negatively influence their fate. Their flaw is also their excessive sensitivity causing them to get react negatively to people and their own deeds.

When they come across obstacles on their way – they turn around from their path too easily. Their position in life gradually stabilizes with age. They can achieve success and real estate. 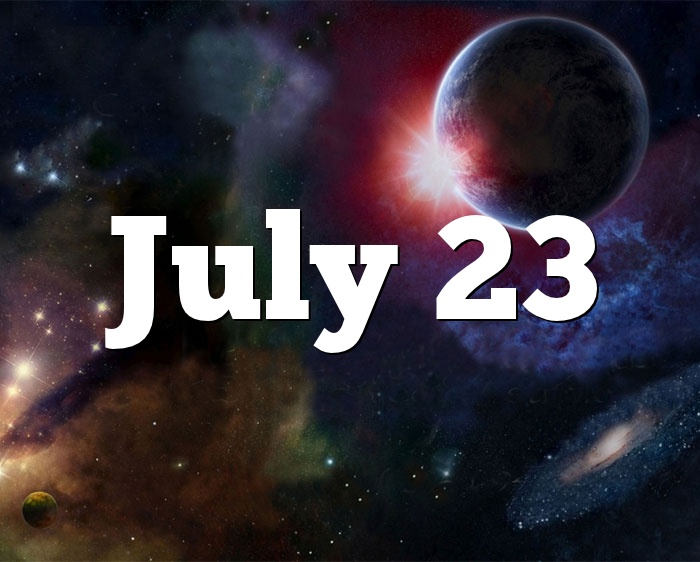 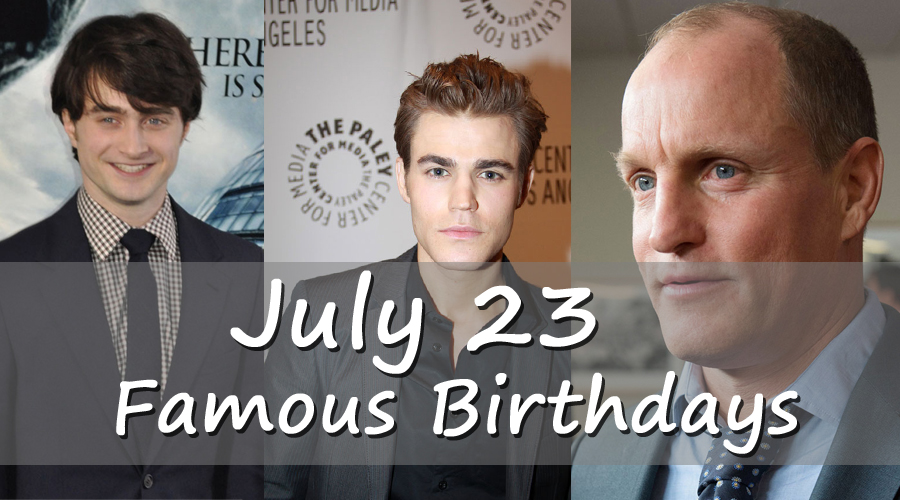