Who was born on July 20 works hard despite their changing moods.

They show a lot of innate kindness that is express in life on every occasion. They a person of peaceful demeanor, willing to bring harmony and peace wherever they go. They have a great amount of kindness and love for others, however subconsciously counting on being rewarded with the same. And yet, it is often the other way around.

Their flaws include excessive sensitivity to personal relations, feelings and others’ points of view. They should strive to overcome that sensitivity – otherwise they will not be able to go far in life. It might come to pass if they manage to develop a certain emotional egoism which will later serve them as a protective shield for their excessive sensitivity. Their demeanor is friendly, yielding, kind and gentle. 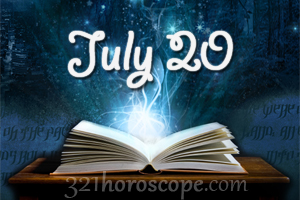 They are able to patiently work under others and sacrifice for their loved ones. They study gladly. They are a good worker and a faithful companion. They do not have to be urged to work, for they show a tendency for patient effort themselves.

They have a lot of silent strength of character, but too little ambition and originality in their deeds. They are subject to constant mood swings – and yet they are accurate and careful, and can be counted on. What threatens them? That they might fall under the will of stronger people.

They often find it hard to achieve independence in life. All in all – they often achieve greater success in a subordinate position than in a governing one. They go on longer trips related to their profession. It should be added that such a person is usually happy. They can be elevated thanks to their artistic skill, especially their talent for visual arts. 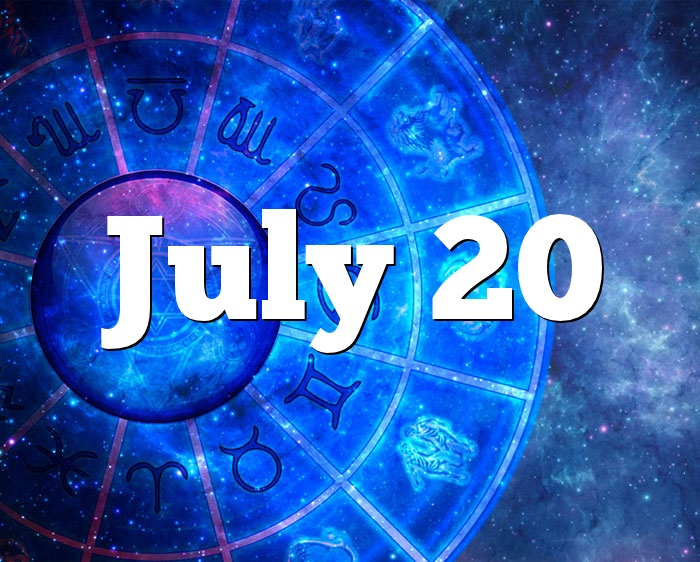 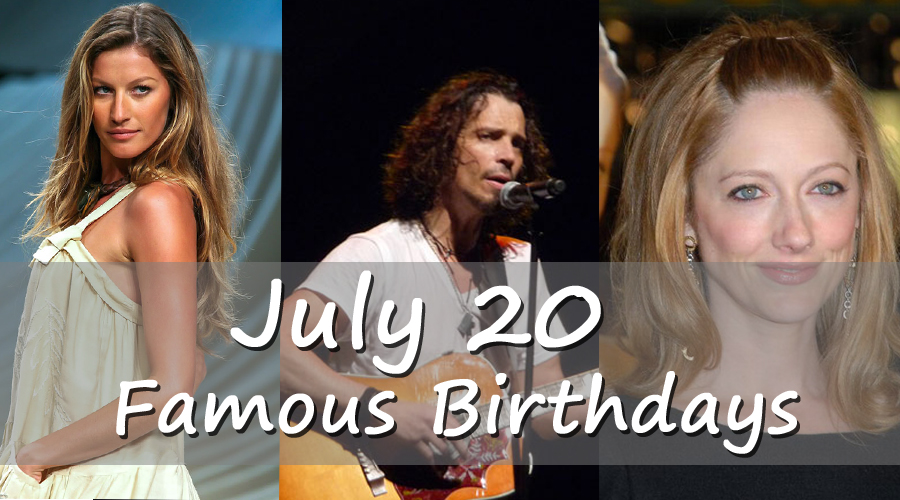