Who was born on July 18 is active, independent and self-sufficient. Their mind and character are independent, subjecting to no control of others. at the same time, they are quite extreme, eccentric, with a strong sense of independence: they do not allow anyone to limit them. They feel a longing for adventure and self-confidence, and their aspirations are very high. They also often lead other people towards some higher goals and become the pioneer of a new movement.

Their influence can be felt widely – outside of the closest neighbors and family. They know how to make it in life. They implement their intentions and projects independently, without any help from others. Their deeds speak louder than words. They depend on themselves. They will be successful in a profession that requires independent thinking, courage and perseverance.

They know how to keep their abilities in check and control themselves. They also can sacrifice for their loved one. They often quickly go separate ways with their family to lead a solitary life. Their own company is enough for them. Flaws. Their character is rather inconsistent, they do not have any love for order, and their changeable moods bother their environment. Mentally independent – they can be willful and brash, with no intention of exerting too much effort in life. They make their career gradually – usually in the second part of their life. The first one, most of the time, brings disappointment.

July 18 Famous Birthdays. Who was born the same day as you ? 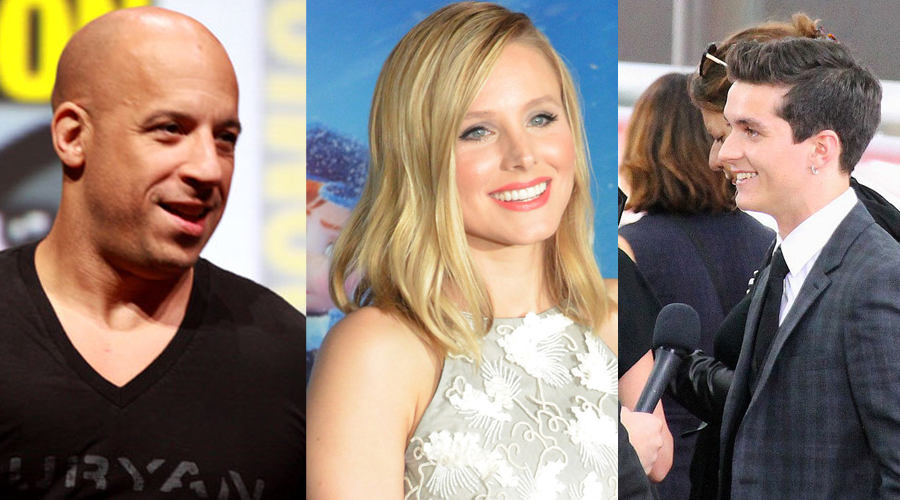