Who was born on January 20 is good
speaker, proponent of propaganda – they enjoy
power, authority and a position
of dominance.

Such tendencies are visible in them since early years. It immediately bothers their closest relatives and triggers proper reaction – which is simple – and as a result they have to learn to keep their appetites and ambitions in check early on. Striving for something extraordinary and amounting material resources is characteristic to them.

They believe in themselves, know their own strength and wish to apply it in practice. But they always set their eyes on some direct benefit and profit: they want to use every acquired piece of information for their own gain. As the years pass and they are not able to make a career or their wealth seems inadequate – they experience fierce dissatisfaction. They are a born speaker, proponent of propaganda, convincing others to give in to the law and commonly accepted customs. 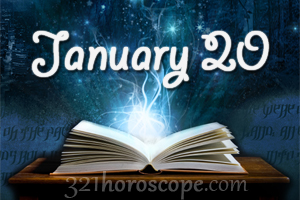 They also show talent for construction and invention. They gladly take care of others, assume responsibility for them, and passionately take on a providential role, sometimes acting on behalf of higher powers. Their virtues come up mostly in a serious professional position – they can be a good teacher, supervisor, inspector, manager and a detective. The flaws they might demonstrate are a certain secrecy and melancholy. Their mental cleverness is significant.

They immediately notice the weaknesses of other people and use them appropriately, which only intensifies with age. The undeveloped type demonstrated too much materialism. Their pondering and projects are then aimed at using the opportunities that life gives them. They are not able to complete any work unless they see immediate and significant benefit in it. The life journey of such a person is not easy. They have to go through many difficult situations and fight adversity – but they eventually reach the desired goal. Their tendencies and preferences are quite simple. They are a pleasant, hard-working, serious-thinking person with a calm mind. 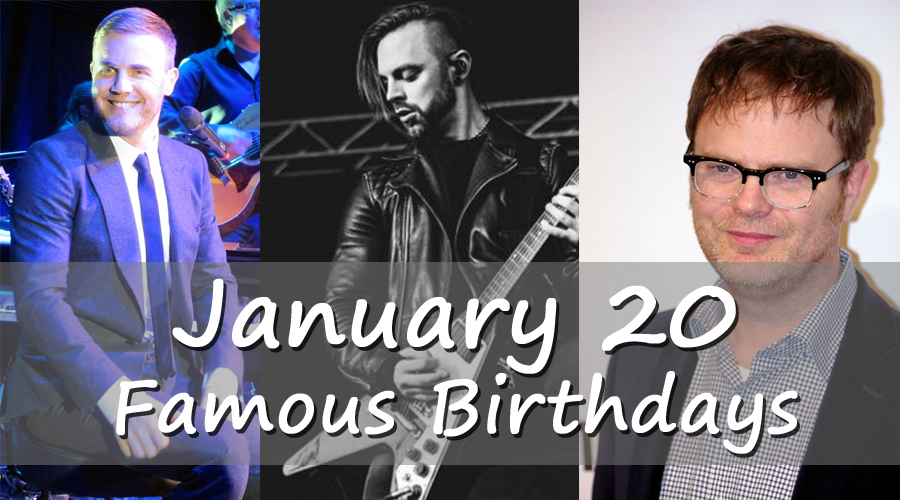