Who was born on January 4 is
ingenious and persevering: their efforts can
yield a rich harvest.

It is a consistent man, their life is orderly and useful, passions in control, and their mind highly developed. Careful, withdrawn – they can appear to be inaccessible and even a pedant to strangers. They love things that are simple and honest in human nature, with all that is unclear stirring uncertainty within them.

They care very deeply for respect, appreciation and trust from others. But they – on the contrary – are mistrustful and slow to trust someone. The pay much attention to social relationships, and would rather choose prominent and wealthy individuals for friends. They remember all dates and anniversaries of social life and enjoy taking part in meetings and parties on any occasion. 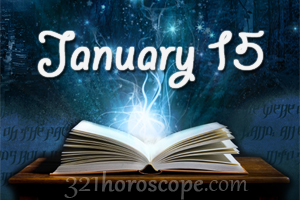 They are able to entertain an entire company and are seen as a welcome guest and an amiable host. They have respectful approach to commonly accepted authorities and the government, with special affection for magnificent surroundings. It is very regretful for them when they cannot afford an elegant outfit, for they enjoy influencing people with their external side. They do not spare efforts and means to always be up to latest fashion trends.

Their views do not stand out and they sympathize with the commonly accepted opinion. Often turns out to be fatherly and advising for people. They are a born teacher and demonstrate great ability for that. But what is even stranger – their students are very devoted to them and make progress in learning just to be on their good side.

They wish to bring their ideals to life and see them applied in practice. What threatens them. Life difficulties caused by debts and creditors, of which they will always find a way out through some unexpected fortune. 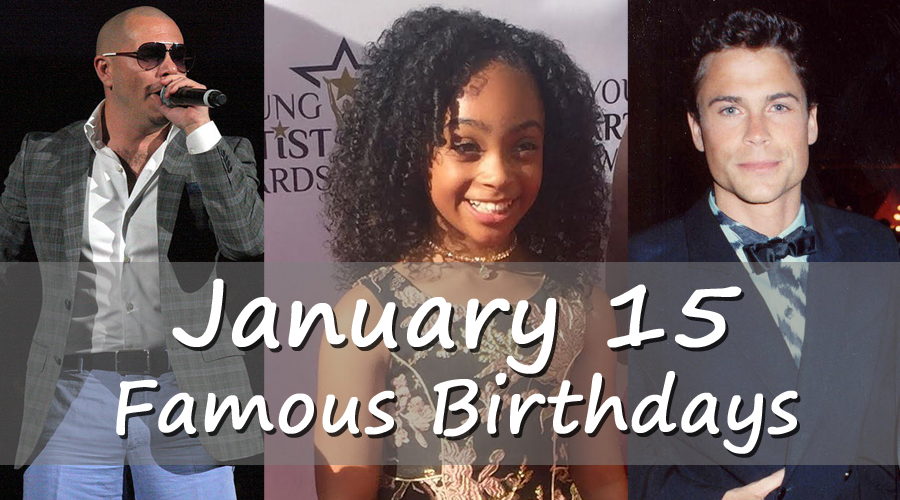