Who was born on January 14 is affectionate, sensual – likely to show literary or artistic talent.

Pleasant of nature, delicate, with noble demeanor. Their mind is deep and subtle, and although they often stick to the grounded views and commonly accepted beliefs – they reason accurately, showing capacity for concentration and logic. Such a person is often gifted with creative, literary, musical abilities, and demonstrates an affinity for mechanics.

The developed type of this person leans towards philanthropy. They are faithful, loyal, willing to sacrifice, kind, persevering and able to fit in. They demonstrate much caution in life, especially in money-related matters and any kind of business. They can achieve success in the highest administrative positions, in government service, as a head of larger enterprises, and their excellent pedagogical abilities allow them to successfully take up a career as a teacher. 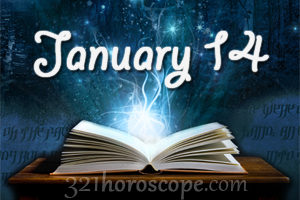 Their diplomatic skills aid them in business. Although they do not wish to show it – they are very emotional and sensual. Their greatest flaw is their exceptionally sensual temperament, with devotion to love and pleasure. They often struggle to keep their feelings and passions in check, which results in various excesses.

That might even take its toll on their health. Their organism is not very strong, and although it grows more resilient with age, their inability to control their rampant passions might bring them suffering. What threatens them. That uncontrolled emotionality – if they do not fall into someone\’s strong and sure hands that could properly guide them – can make them demonstrate instability in life, even put their life situation at risk. They are quite eloquent, with elaborate and ornate style. They wish to avoid any limitations, but they also express much fatalism when silently giving up to what fate has in store. 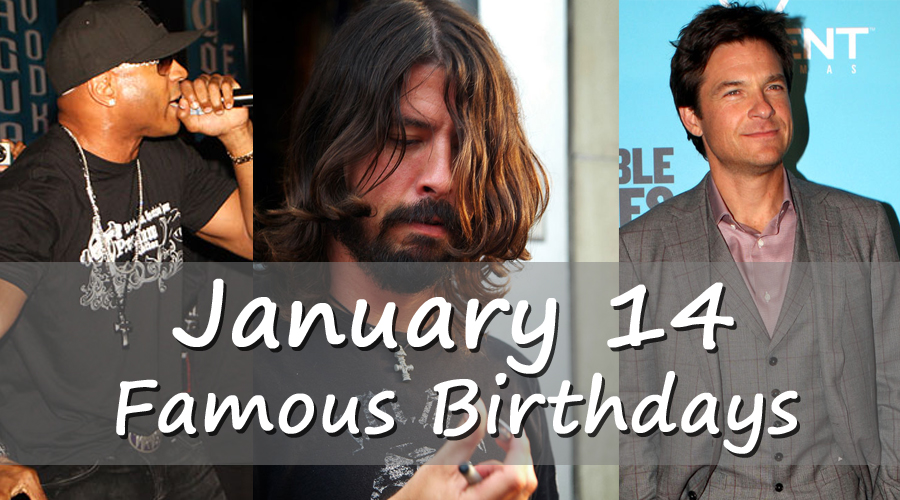