Who was born on January 13 can
reach life heights due to
their own effort and personal merit.

An individual with an inquisitive and insightful mind – they create subtle concepts and demonstrate significant analytical ability. For they are a person of intellect, passion for learning, they gladly study serious works.

They hate it when someone intrudes upon their life, and abstain from doing so themselves. Usually very thorough and precise in financial calculation and business, always keeps their promise. Once they have someone for a friend – they will always be kind for them. Very subtle in conversation – they show good memory and affinity for telling stories.

They can be quite brilliant – just as they can become unusually gloomy and depressed. When they are happy – they give it their all. But when they are miserable – it is more so than all the people put together. What is most curious, they often cannot give the real reason for these troubles reflecting the magnitude of their suffering. 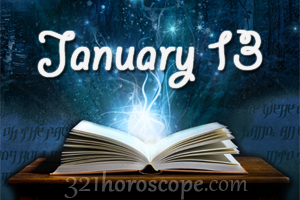 A talented and persevering worker – still, they tire easily as they wish to do many things at once and overestimate their capacity to do so. Decisive – they see their life goal clearly before them, and their mind is very critical. They follow their own path in life – in spite of any and all obstacles. Can be insatiable in their pursuit after mind development, and their conservative tendencies make them interested in past events. They a quite developed sense of justice and gladly accepts someone’s merit.

At the same time, they are very demanding and expecting the highest effort of their subordinates. They demonstrate much diligence, both in a managerial position and a secondary one. They work and make effort with patience and far-reaching caution to reach success. A woman born on this day gladly gives other people favors. She is very sensitive and tries to fight her pessimistic tendencies. Very affectionate in love, slow to forgive. She is afraid of poverty. 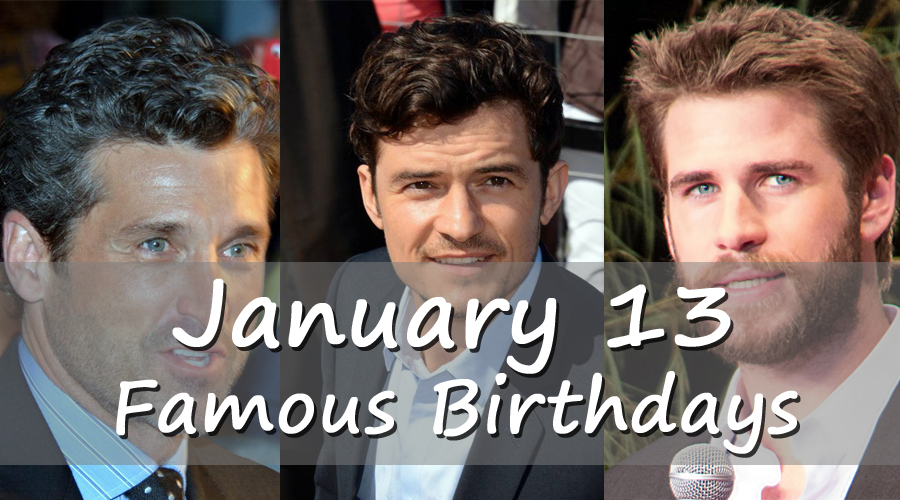