Who was born on February 24 is sociable, polite – easily touched.

They show a lot of devotion for social life – they take part in numerous social undertakings. They gladly do others favors and sacrifice for their friends. Their friends also give them recognition and gladly assist in life trials. Affectionate and sensitive – devoted to love and quick to pursue pleasure. They most often demonstrate certain artistic abilities, they are a great proponents of arts, especially theatre.

They enjoy living under water. People born on this day can be divided into two completely different types. One is an average person, passive, indifferent, uncaring and giving in to apathy. The other one is clever and talented, willing to help others and able to take on huge responsibility of it makes them useful to the society. 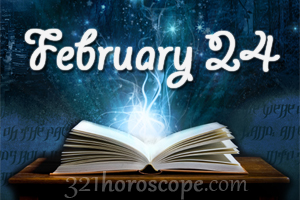 It is then that they show the best of their traits, but at the same time they are overtaken by fear of making grave mistakes. Moreover, they tend to be unable to remain at the height they achieved.

It should be added that they are generally afraid of misfortune and poverty. Their profession is usually related to governing and conducting others. they can be a good supervisor, teacher, director, with everyone gladly listening to their advice and hints.

A woman born on this day is into two marriages or relationships. Flaws. A person born today can sometimes be very stingy and able to very subtly lead others astray. Their unusual sensitivity is somewhat of a danger to them – for they take their delusions and fantasies for reality.

They also easily mingle material and spiritual matters – taking one for the other. They sometimes show surprising superstition, depending more on their impressions and feelings than on common sense. They find great pleasure in indulging in dreams and giving in to moods. They are thrown off especially easily by drugs. They should avoid them, for they easily fall under the influence of bad habits. 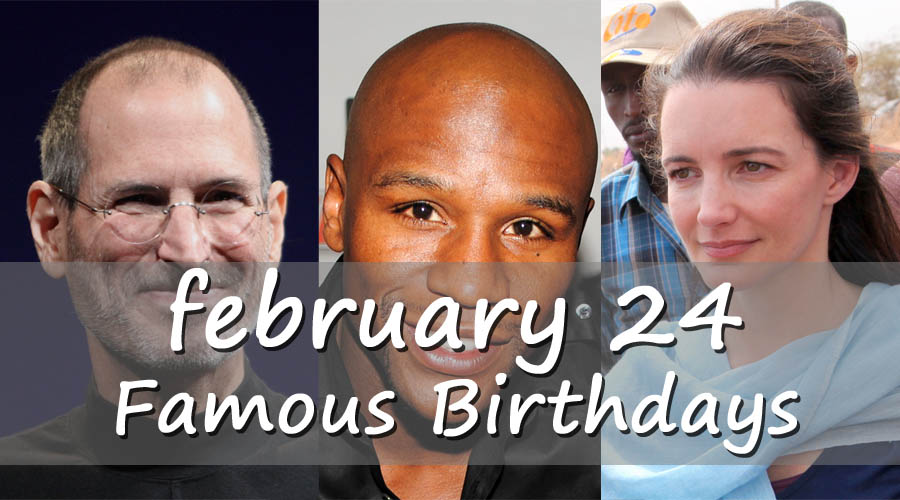