Who was born on February 17 is consistent, faithful – they strive for harmony and understanding

They have a clear conception of every matter they work with – so they can achieve success where others have failed. They are characterized by moderation and circularity – so there seems to be nothing special about them at first glance. But they are a completely aware and harmonious person, able to guard their interest, as well as defend their principles and views.

Their mind is extensively developed, and their interests are so diverse that they often find it difficult to specialize is something particular. They tolerance is very wide; they enjoy recognition for their common sense, integrity and confidence.

They strive for progress – but they do not want to upset the existing order of things. For they are characterized by a significant sense of reality and value natural development – accelerated by knowledge – over forcing new paths and opposing tradition.

On the present stage of humanity’s development, progress is usually a clash 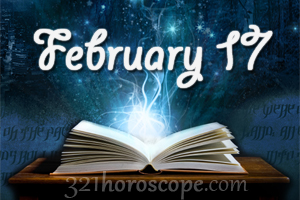 of two opposing views. A person born on this day immediately forms a new harmony out of these extremes, without losing balance. Other, more impulsive people cannot appreciate it and approach them with accusations, seeing little good in the tactful and fair advice that they give.

Pleasant in a company, quite merry – they enjoy life and easily form friendships with strangers. With age, they can become an expert on human characters, able to penetrate the souls of others.

It also happens that such a person is a child of nature – unable to give in to social requirements. It should be added that an average person born on this day strives for attaining wealth through accidental measures, speculation or gambling. What should they strive for.

They should rather follow the path of ordinary hard work and patiently fulfill their duties without taking risks, as doing otherwise might upset their life. For if they insist on an irregular life and love for extremes, they are in danger of losing the trust of their partners or companions. 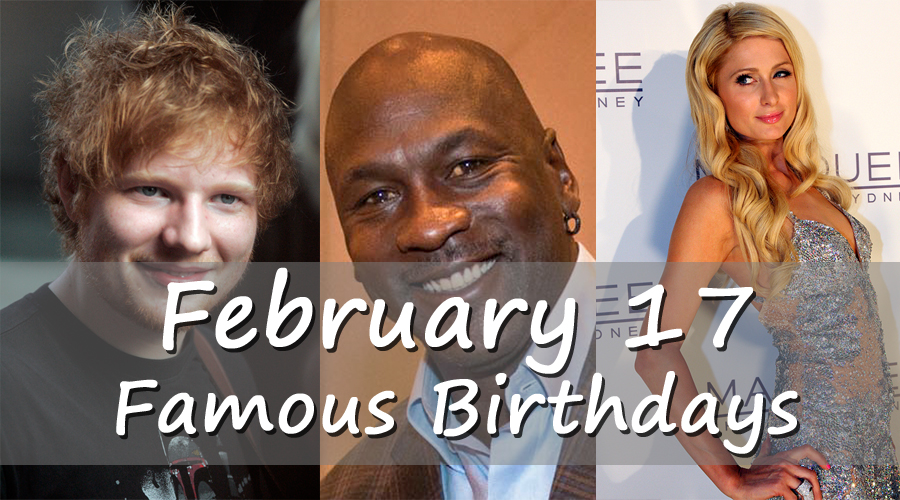