Who was born on February 15 enjoys everything that is unusual and extraordinary.

Their nature is very inquisitive and full of intuition. Every polite and friendly, but quite withdrawn. They take interest in literature, music, art, often struggling for social changes and reforms, fighting vigilantly and patiently for realization of their goals. Calm, decisive, faithful, patient – they can focus their thoughts and exhibit philosophical disposition. They enjoy making others feel good.

Their surroundings gladly follow them, as their calmness inspires trust. What threatens them. They can be in physical danger during one of their trips. They should also be careful not to fall from a tall spot. What should they be wary of.

They should keep in mind not to make their ideas and projects too chaotic and unclear, as that might jeopardize them. For they pay no attention to their environment and do not want to adapt to it – which might have a negative effect on their career.

It should be added that the developed type striver for harmony in life, and there are no conflicts or dissonances in th 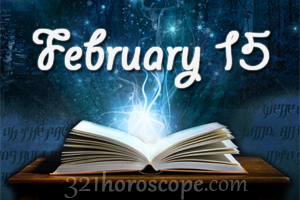 eir mind and soul. They show a lot of tolerance in religious matters, and although they themselves are religious – they fully understand that religion has little to do with atavism, prejudice and bigotry. They feel somewhat sorry for fanatics. A child born on this day enjoys reading and understands books intended for much older children.

So ordinary children’s toys do not interest them much, and their parents should first and foremost pay attention to the physical conditions of such a child’s development. They should see to it that the child spends time on fresh air and stays physically active. Their merciful instincts find their outcome in caring for animals – they feel absolutely overjoyed if they can take care of a puppy or a kitten. However, they find little interest in their peers – for such a child is much more intelligent than them and prefers the company of older people. 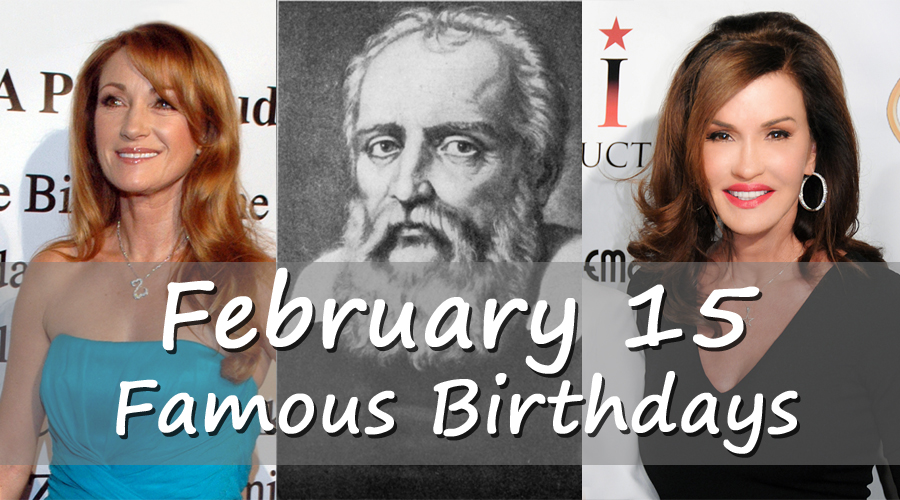