Who was born on December 29 is decisive, inventive – strong of character, fond of falling into deep thought.

They are powerful and imperious of nature, with a great force of expansion. They strive for the highest position they can get with great perseverance, showing a lot of authoritarianism – which is especially pronounced in their family life. They feel naturally drawn to people older than them and gladly cooperate with them. They do not fear taking responsibility for their actions, always willing to act on as broad a scale as possible. Their ambition is insatiable.

Their character is very decisive, weakness is not a part of it. Capable of strong attachments – albeit with a touch of egoism in everything they do. As a result, they are often at risk of bad experiences – they are overwhelmed by a feeling of disappointment and hunger for vengeance on those responsible. It should be added that they are quite a mysterious person who is prone to strange fantasies and caprices – yet still talented and inventive. 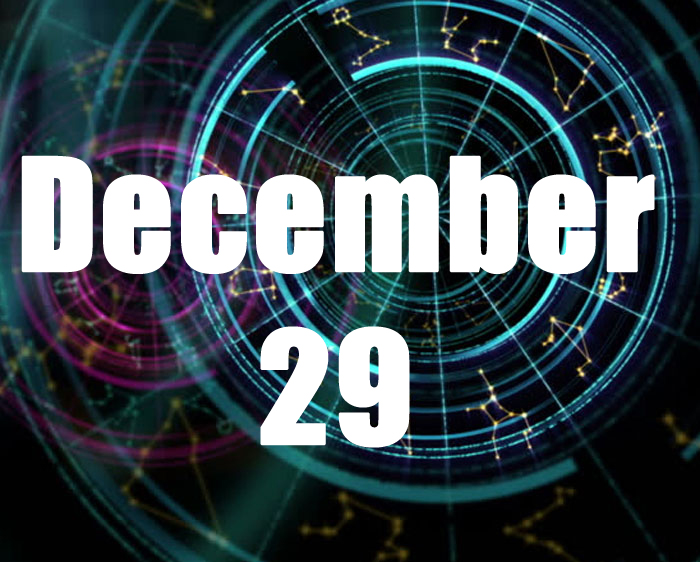 Their virtues include patience, perseverance, frugality, confidence, faithfulness, honesty, justice – all of them are very prominent in developed individuals. Their flaws. However, when they stay on a low level of development – they have too much egoism, which stand in the way of their development and progress in life.

When it happens, egoism is also accompanied by a disdain for others, jealousy, delusions, skepticism, stinginess and hatred. What threatens them? Their negative character traits easily cause rivalry in life, which might eventually lead to loneliness – at which point they will care only for themselves. The best profession for them is related to trade, industry, purely material matters. They feel excellent in the sphere of business, showing amazing insight.

December 29 Famous Birthdays. Who was born the same day as you ? 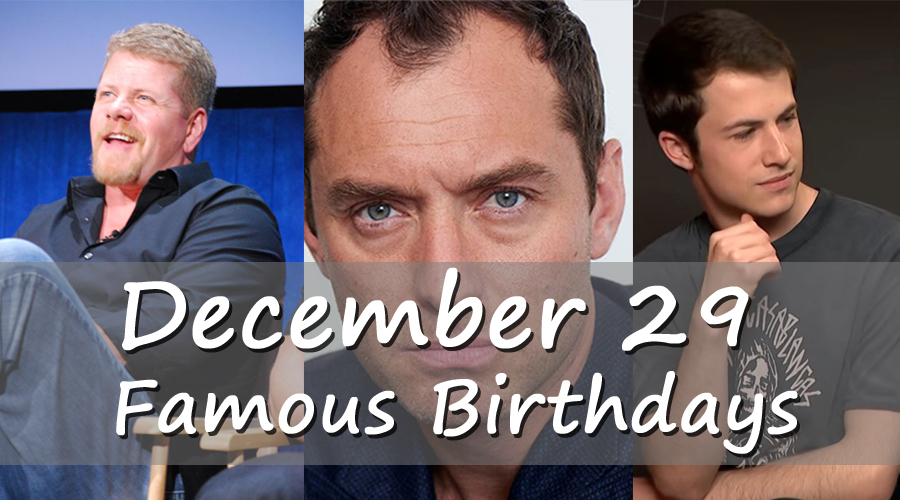