Who was born on December 27 is subtle, just – very reasonable.

Serious and demanding – they show a lot of sympathy for others, as well as compassion for their weaknesses and shortcomings. Reasonable, they will not undertake anything without careful consideration beforehand. Skillful, lively, always ready to act – a good organizer who can control the work of others. Their abilities are outstanding, and the energy is significant – which allows them to make their way in life on their own, without any help from others and regardless of the environment.

They feel their happiest at work. They are a creator, not an imitator, so they do not seek ostentation and cheap publicity in life. It should be added that they can be somewhat harsh and impulsive in their behavior, at which point their gestures become quick, twitchy. Their anger arises slowly and is just as slow to fade away. 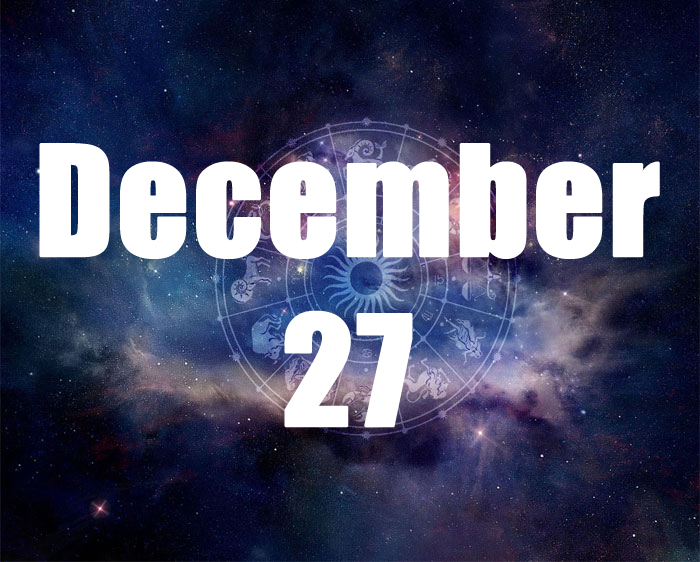 They remember the harms done to them for a long time – but feel no need to seek revenge. They are not very stable in their feelings; sometimes they can experience such instability expressed by other people and suffer because of their loved ones. What should they be wary of? For all their caution, they lack forethought, and although they often give up on their own benefits to help others – they can be deceived and even robbed.

Even though they are quite reserved – they can become too open, which can put them at risk of harm. Their relations with their father, who is often violent of character, are not very favorable – the same can be said for the general relations with the family of a person born today. Such an individual can amass wealth thanks to their own effort – they will owe much more to their own skill than the help or money of others.

December 27 Famous Birthdays. Who was born the same day as you ? 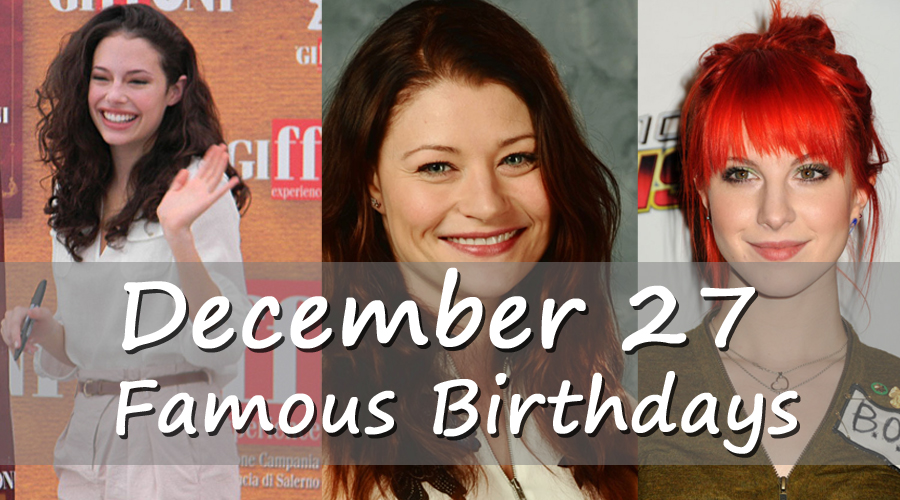