Who was born on December 23 is skillful, reasonable – they can adapt to the conditions of life.

They strive for their goals with great effort; they wish to see that goal take shape, materialize and get realized in great detail. Practical, peaceful, constantly considering everything, dogmatic, composed; they have great trust for their own abilities and are convinced of their success, believing their cause is just. Not very sociable, they have few friends; usually seen alone.

They have only one longing: to achieve the highest position they can. They usually also strive for realize their dreams through perseverance and hard work. Their mind is very subtle and diplomatic – they show outstanding abilities to adapt to the conditions of life, which allows them to attain a good position and recognition. 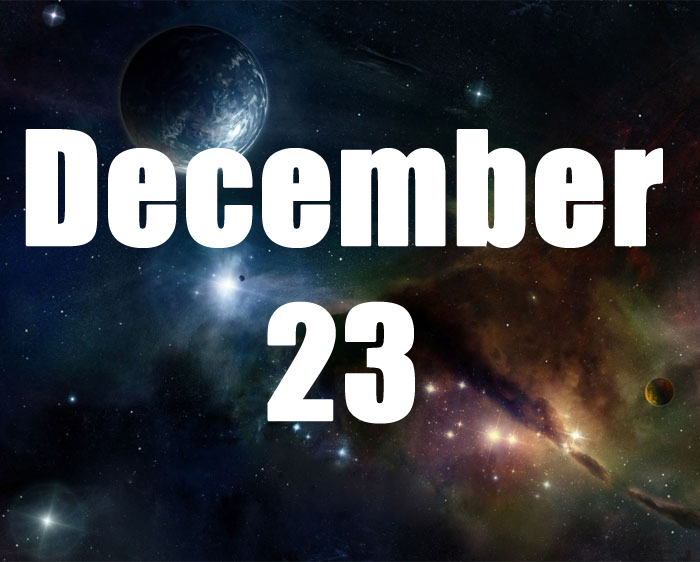 What is their greatest virtue? Their main strength is their ability to concentrate on their work and realize their ideals and longings. What should they care about? Such a strong materialization of mind has its negative aspects, for it might bring dissatisfaction and melancholy upon them. They should fight it and not give in to depression.

Illnesses that might strike them include indigestion and a tendency for depression. They also often overwork themselves and suffer because of it. As they strive for the highest perfection possible in everything they do – they are not always aware of their own organism’s strength and overestimate its endurance.

December 23 Famous Birthdays. Who was born the same day as you ? 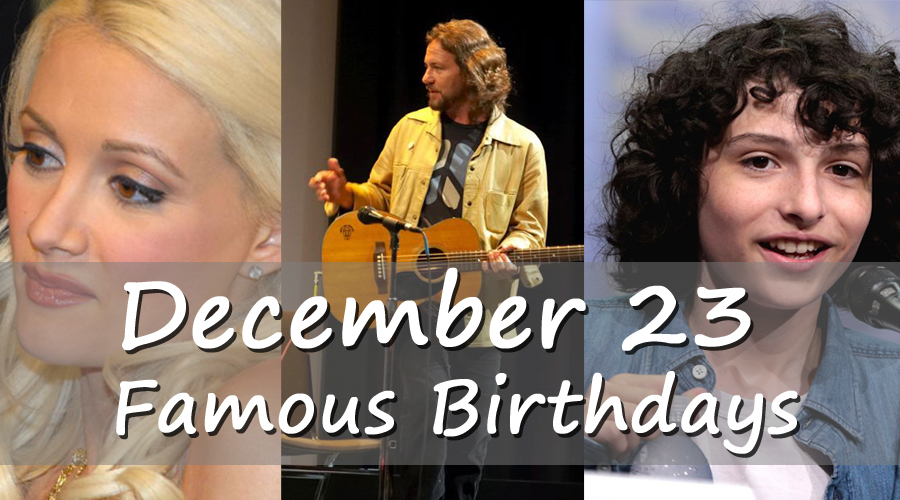