Who was born on December 21 is a skillful organizer, clever critic – imperious and commanding – they defy others.

Somewhat pedantic about their views – they do not yield to the agreed social discipline and existing order of things. Their mind shows organizational abilities; they can make their way in life. Their attitude is imperious and commanding. Faithful, righteous, with high ideals. A curious trait of such a person is their willingness to defy others – a certain reluctance, which is very pronounced in undeveloped types.

They have a strong sense of what is righteous and just, fight with great effort in defense of their beliefs and ideals – which might put them at risk of bad experiences, and their tenacity might harm their career. Serious – they have a good position in life and can win awards. A keen observer, which makes them a potentially good critic. 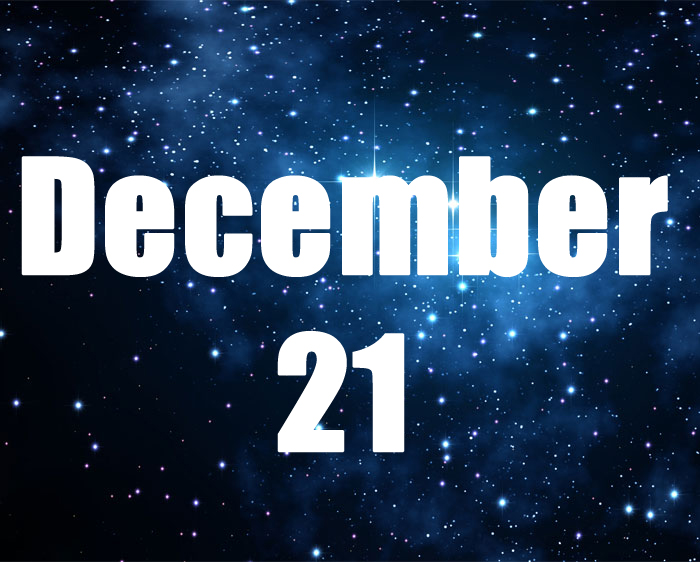 Their material success depends on their own effort. Their friends will turn out to be very useful and will support them through hardships of life. Dual of nature, the conditions of their life force them into extremes. They study human nature and are very skilled – especially when it comes to tiny details.

They do not easily fall in love, but when they enter into marriage, they usually do so out of love and are very stable in their feelings. They expect effort and efficient work of everyone, but they also try to give it their best. Strict, methodical about everything they do – they try to achieve the best results they can, regardless of their personal sympathies.

December 21 Famous Birthdays. Who was born the same day as you ? 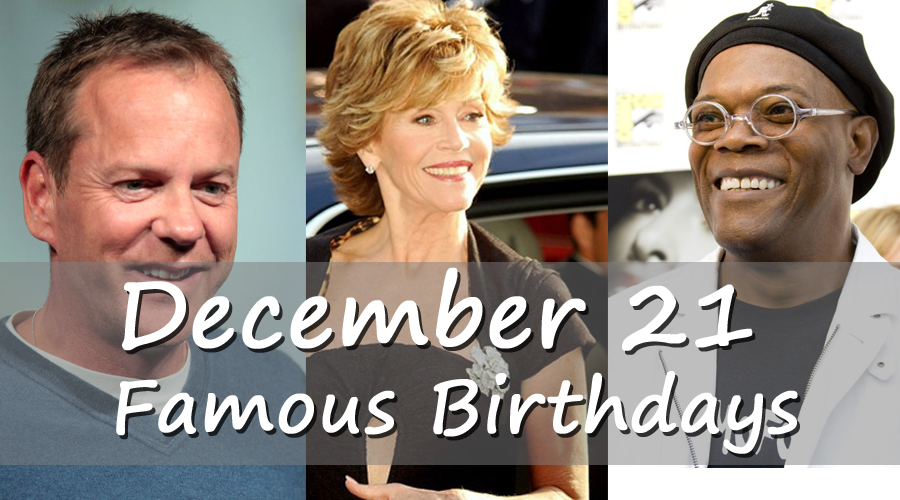