Who was born on December 20 is persevering, just – liked by their companions and subordinates.

They are a patient and stable individual who finds all tasks easy and hardships of life – natural, one who does not back down from hard work and effort. Their nature is unusually emotional, somewhat melancholic. They can compose and overcome themselves – by developing morally and learning their inner nature; they achieve inner peace.

Characterized by extraordinary intuition. When they want to solve a certain issue – instead of making constant mental effort, they should instead strive for peace of mind and try to put their mind at a state of total passivity. When they do so, their inner voice will instruct them exactly what to do. 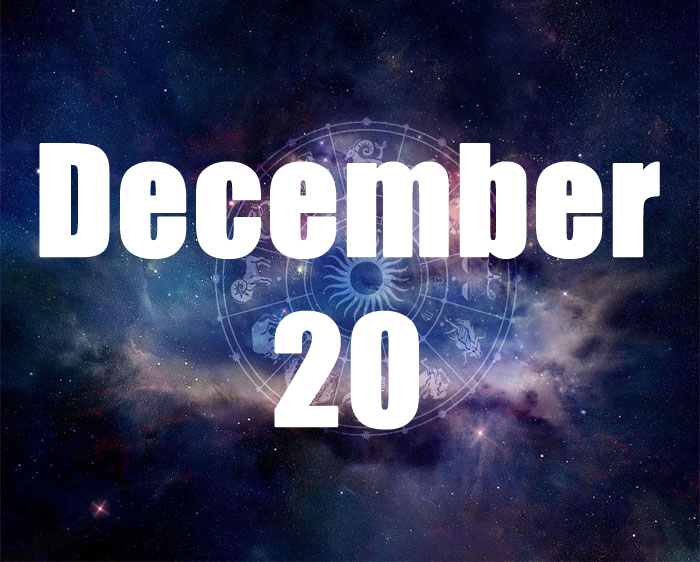 Their sense of justice is very developed; if they see injustice at work, they can outburst with strong anger which is, in the end, quick to pass; later they try to rectify the wrongs unintentionally done to others. Where can they be most successful? Most of all, in state and secular positions, for their mind is predisposed for great issues and high problems.

They do not have many true friends – but those they do have are very loyal. Their stability and patience usually let the achieve a good position in life. They often find it difficult to earn material resources, but eventually – after much effort – achieve the life position they longed for and do what they intended to do.

December 20 Famous Birthdays. Who was born the same day as you ? 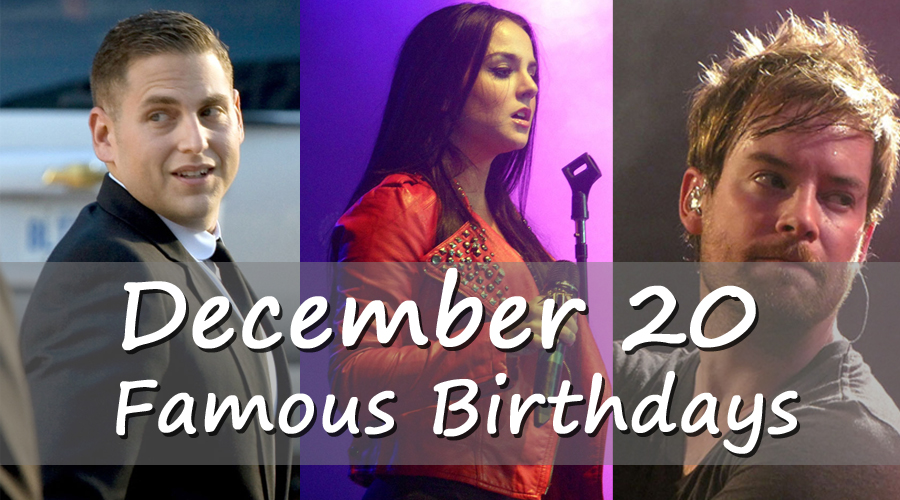