Who was born on December 16 is impulsive, lively – fond of changes; they can be their own enemy.

They are characterized by liveliness which borders on uneasiness. Industrious, with a love for extensive plans. Their body is healthy and nimble; they love all kinds of sports. The nature of such a person is quite impulsive and rush. However, their strongly developed intuition protects them from making significant mistakes.

Such intensive activity and resourcefulness ensure their success in cooperation. Usually harmonious in marriage. They show excellent orientation in finances, which easily brings them material success. When they set their eyes on a goal – they strive right for it, and their ability to find their way in a situation can make them a good financier. 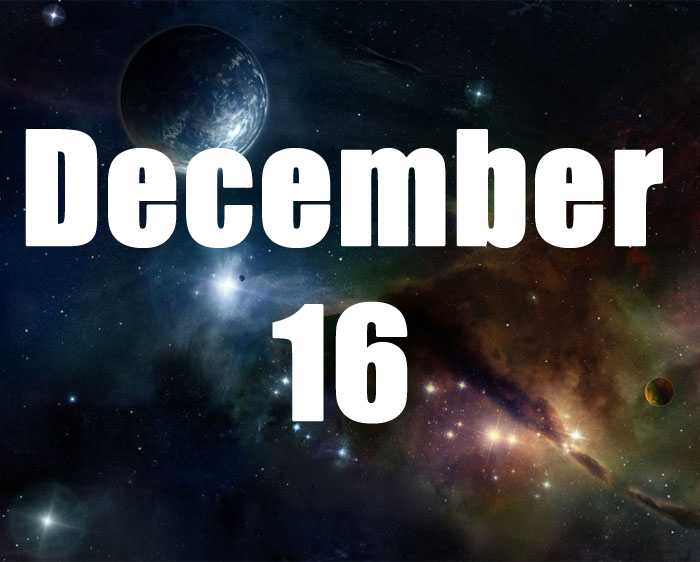 On the other hand, the undeveloped people born today act impulsively and think too much of insignificant details, which lowers their chances for success. A woman born on this day has a tendency for two marriages or larger relationships. What threatens them? They can become their own greatest enemy and lead quite a sad life. What should they be wary of?

Not to succumb to sensuality too much, for it might lead them to even worse experiences. Their relationships with relatives will not be too favorable. They should beware having their mind preoccupied with unfortunate projects that will never realize. In the event they fall ill – it will probably be due to over-working or excessive restlessness. Fresh air and light exercise will turn out to be the best remedies.

December 16 Famous Birthdays. Who was born the same day as you ? 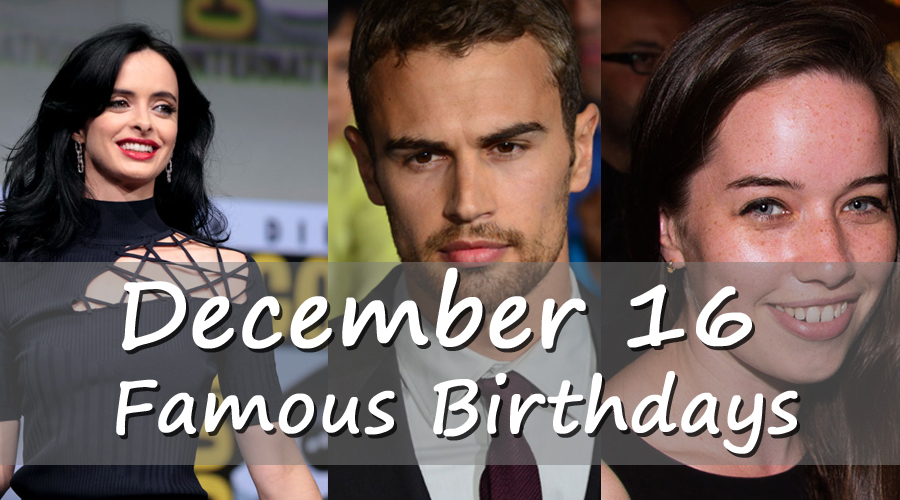