Who was born on August 28 has a strongly
developed sense of spiritual greatness, and
their instincts are noble.

They are righteous and mature on the inside. Their habits are balanced and normal, and their instincts – noble. They diligently fulfill all of their duties in life, keeping their honor pure. They have a strongly developed sense of spiritual greatness and high aspirations.

Their thoughts are inspired and spiritual; aware of their spiritual prowess and superiority over others. a faithful and sacrificing friend, they can formulate excellent arguments and lead; undefeated as an opponent. They will be the source of their own career, owing their success to their executive abilities and their exceptionally developed intellect.

They can also achieve success in literature and arts. Their life usually flows evenly and peacefully, and their general respect is fully deserved. Their excellent analytical abilities will let them achieve success as a musical or literary critic. Flaws. 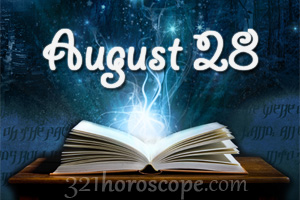 They dislike exerting too much effort over hard work. They tend to be too cold and not emotional enough, showing too little ambition and warrior instincts. How to raise a child born on this day.

They are a true “child of nature”. Their interests are very versatile, they life the beauty of nature, have strong sympathies and antipathies, and are gifted with acute perception. They easily grasp everything and often show maturity before their time, expressing a talent for business in their childhood.

The educators of such a child should try divert their attention from negative things like the flaws of their companions or the environment, otherwise they might develop a passion for criticizing others, which can poison their life later on. 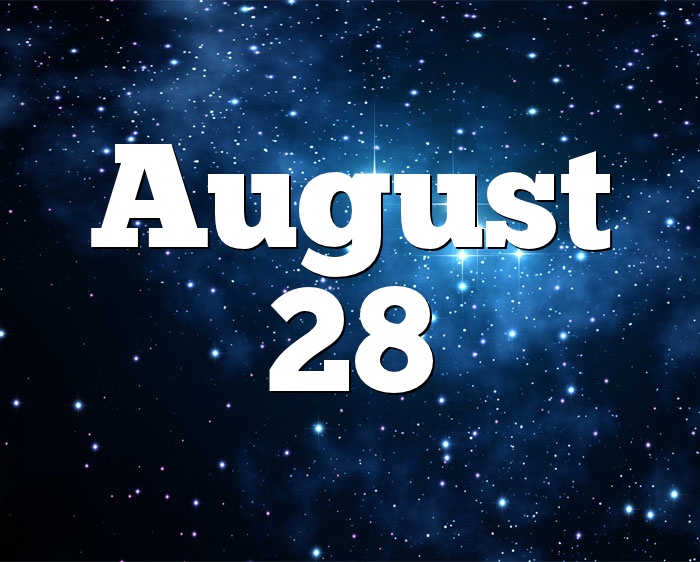 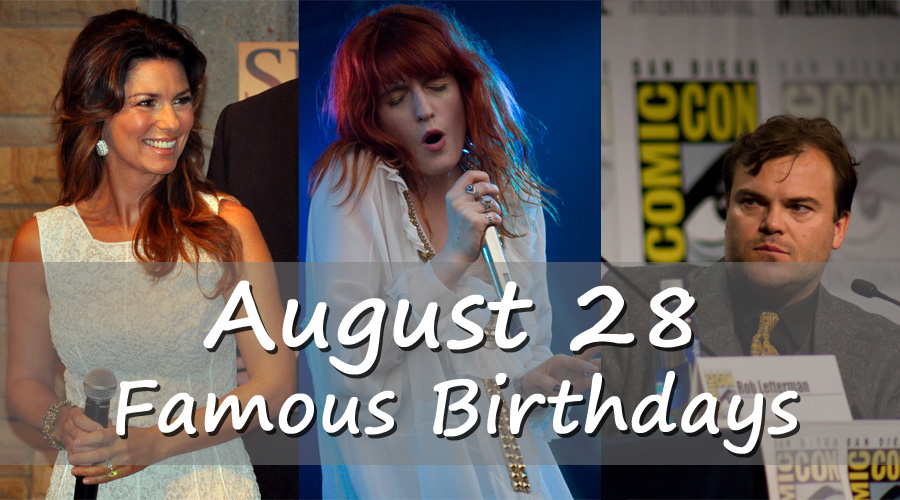