Who was born on April 3 has
a tendency for deep
musings.

This birthday gives a harmonious combination of the heart and head i.e., the feelings and reason. The more a person born on this day strives for ennobling their feeling, the higher level they can achieve. For they attain inner development through their feelings and that might eventually bring them significant mental prowess. They are a radiant person, meant for leading and influencing others, and subjecting the environment to their will.

They have loads of vital energy – often squandering it wastefully. They have an inner talent for controlling the minds of other people, which most of the time lets them gain managerial positions. They are energized with great ambition and continuous lust for power – so managerial positions are more suitable for them than subordinate ones.

They are not m 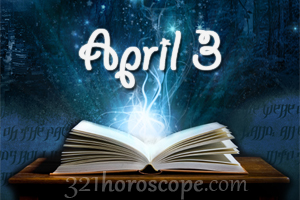 uch of a subordinate. Flaws. Despite their philosophical demeanor and a tendency for deep musings – they express intensive longings and hot temperament.

They also often become a slave to their own impulses. Reckless and gullible – they succumb to their passions and falls under their power. What threatens them. They could be deprived of freedom or sent away. This danger that lurks over them might also manifest as parting with their loved ones. They lead a rather odd life. They have very few friends who are often not able to help them. They keep their good health until very old age. 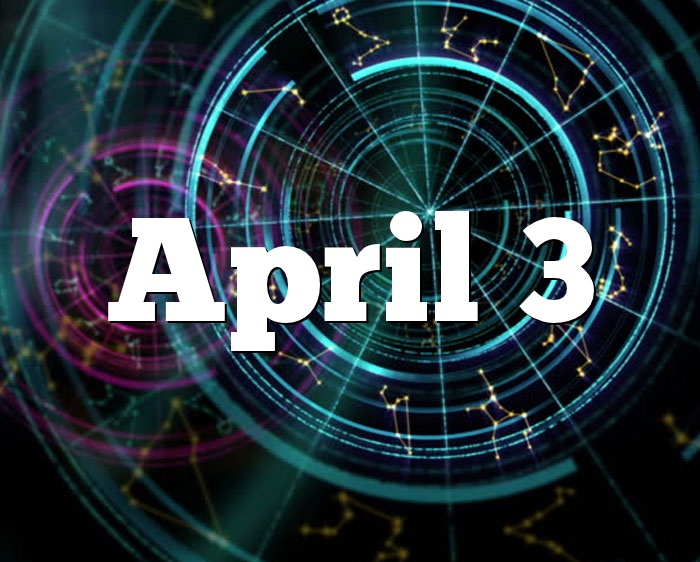 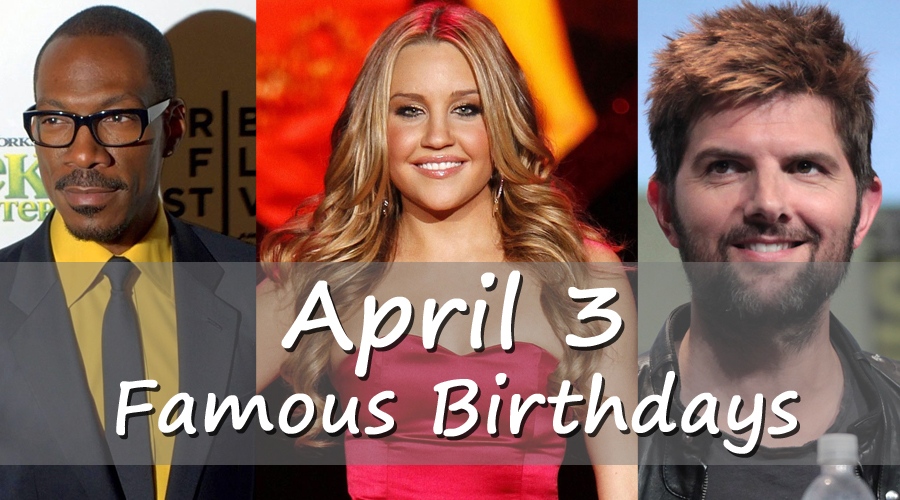