The lion is confident, full of vigour and energy.

It can make them succeed in everything they plan. These traits are also often contagious for those who interact with them, which causes a lot of creative energy and opportunities that open to all who like the presence of the Lion.

Determined and loyal, Leo will establish good friendships, and his warmth and childish nature will be greeted with joy by his companions. He knows what respect means and he never gets offended by anyone, no matter how difficult it is for him. 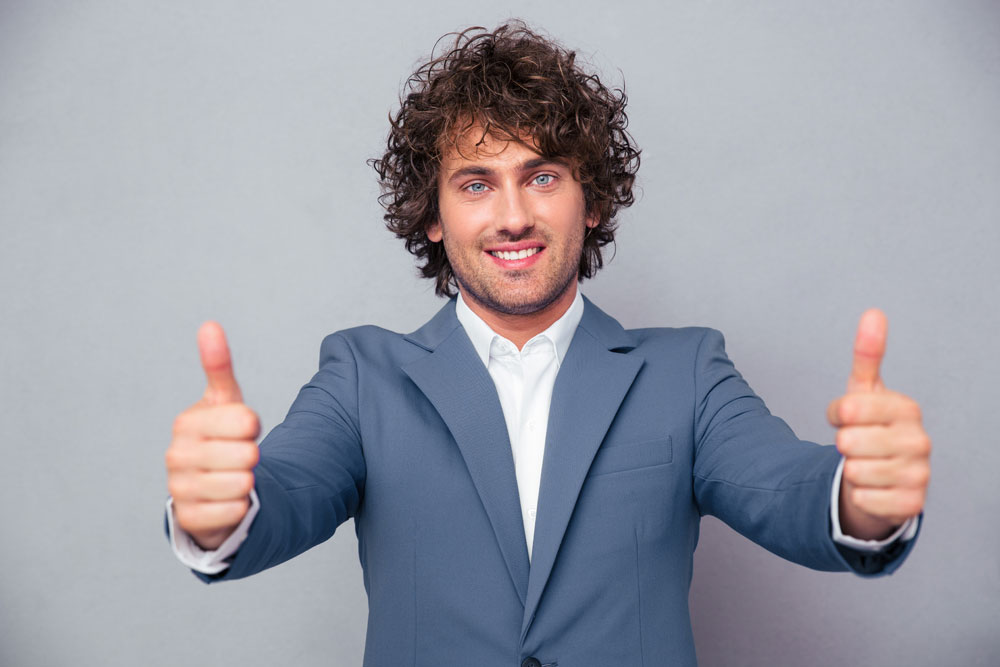 Leos are also signs of the Sun, which makes them passionate and warm always, giving them both benefits and losses.

Lions are also very loyal because they do not see the reason why they should not be. If, because of the mess in his life, Leo is guilty of dishonesty his entire life, he will lose much of his potential and quality, and when he realises it, he will remain faithful to himself and everyone around him in every respect.

He becomes an amazing teacher when he learns that someone cannot do something. Although he does not always push everything in the best possible direction, he is still incredibly strong and makes everyone around him feel strong and capable.

If Leo is too detached from his emotional side, he can become very annoying. Separated from his heart, he is separated from compassion, becomes too demanding and utterly unaware of his own duties, as well as closed to constructive criticism.

Impulsive and focused on their actions, these people can be difficult when they think they are doing the right thing, even to the extent that unresolved conflicts can arise.In general, however, it is rarely visible, and even if their temperament sometimes gets out of control, they are warm enough and they realise that they do not pose a threat to things that are really important to them.

When their lives become bad, some more tired and weak Leos easily become dramatic figures, but this never decreases the love they feel for loved ones.

Leos also want to dominate, because their leader’s nature forces them to do so, even when it is not required, necessary or essential at all. The sense of the surrounding atmosphere helps this tendency to a great extent when they find out that what they think is to be done may not be done at all. They are also arrogant, tend to perceive their own position as the only one that matters.

The lion must work on his ability to appreciate the opinions of others. It is not only a matter of respect but also of unity and teamwork. Impatience is also a great sign of the lion’s dominance. When Leos decide that some things have to be done, they want to be done immediately; they cannot stand delays or difficulties. Often, they also have a problem with assessing whether they are ready to do the job.

As a representative of constant temperament, Leo is stable and reliable in most cases when it comes to interpersonal relationships. His relatives can always count on practical issues, and the Leo will always help them if necessary, in their own way. 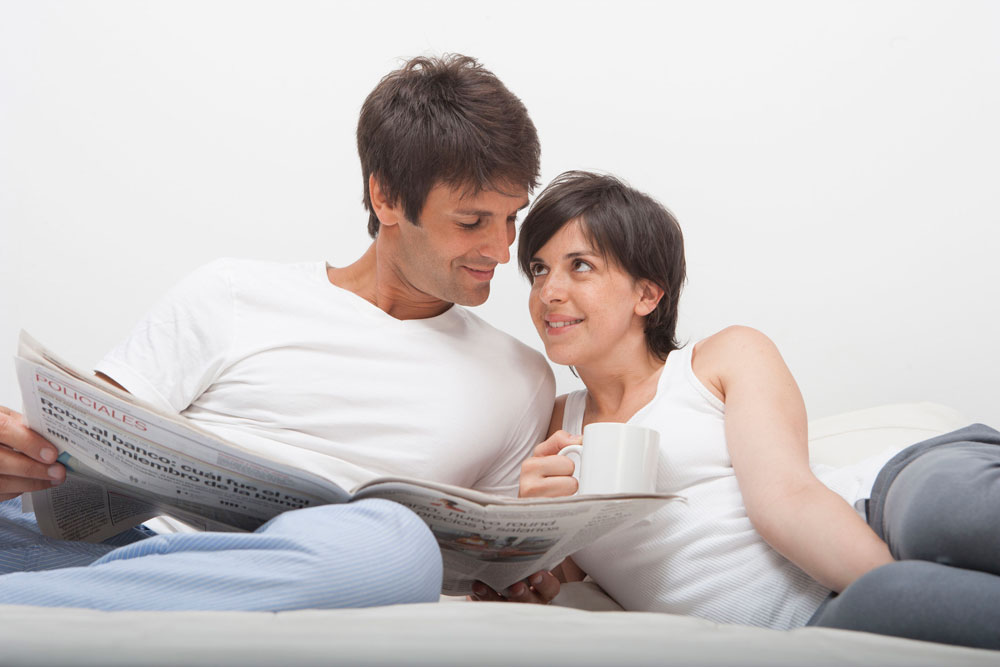 However, they may be too rigid, their limitations may be too significant, and sometimes resort to domination instead of compassion, to avoid proximity because they are afraid of pain, and not because they do not know how to deal with it.

They could understand someone else’s and their own deeds, how to rule or their own mind, but they rarely realise that their heart is so powerful and they do not want to show their feelings because they are too proud.

Leo as a parent

The main strength of each Leo’s parent is respect for his partner and child. This is something that the Leos learn very well and have the ability to build a strong self in their children when they are not too willing to push and control.

Warm and childish, with a huge heart, these mothers and fathers gain friends with authority in a short time, but only when their emotional world is clean enough to have space for the sensitive sides of their children. Leo is an honest parent and helps his children understand that nothing is impossible, with the ability to know that they can succeed, no matter how they want to grow. 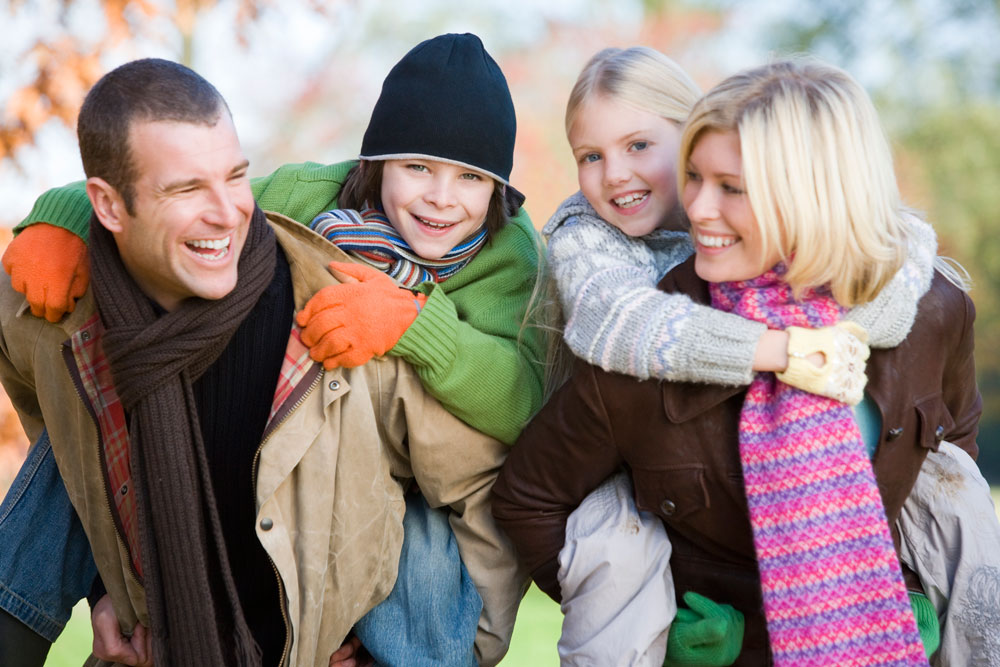 Leo as a child

A Leo easily expresses his dissatisfaction and emotions. It can be annoying, but it is important to him, so he needs a lot of support to learn how to name all the hot feelings and pass them on to others.

In general, the most important thing that a young Leo must learn is to give people the freedom to be different and what they are. With all due respect for others, he still has trouble understanding that anything else exists beyond their huge, glittering world.