All those under the sign of Cancer suppress emotion and nervous tension, which usually does not go well because it affects their physical health.

They often suffer from stomach problems, and women may also have female issues, including the uterus and breasts. They should try to be less stressed, and above all – relax and find a form of rest that will allow them to rest physically and mentally more often.

It is also advisable to do a lot of sport, especially to strengthen the abdominal muscles. 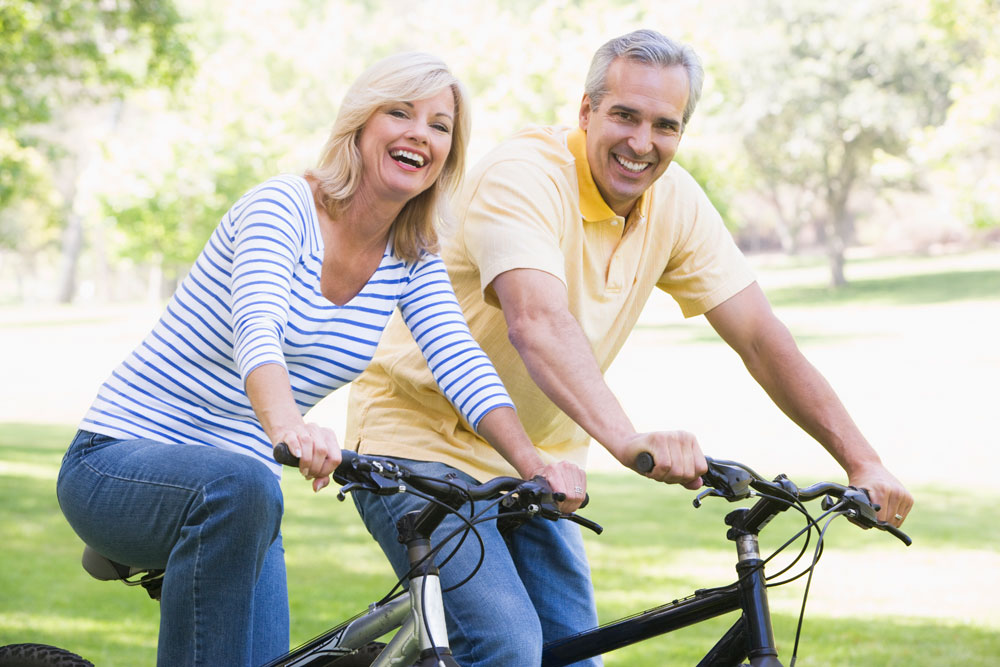 Cancer tends to eat irregularly, and because they like good, well-prepared dishes, can eat a lot all at once.

This has a bad effect on his sensitive digestive system, so he should try to eat more often, but in smaller quantities. It is also worthwhile limiting his intake of meat in favour of vegetables, fruits and seafood, which he does not like, but he can learn to like them.

On the next page, you will read which signs of the zodiac are favourable to Cancer, and which characters should be avoided.